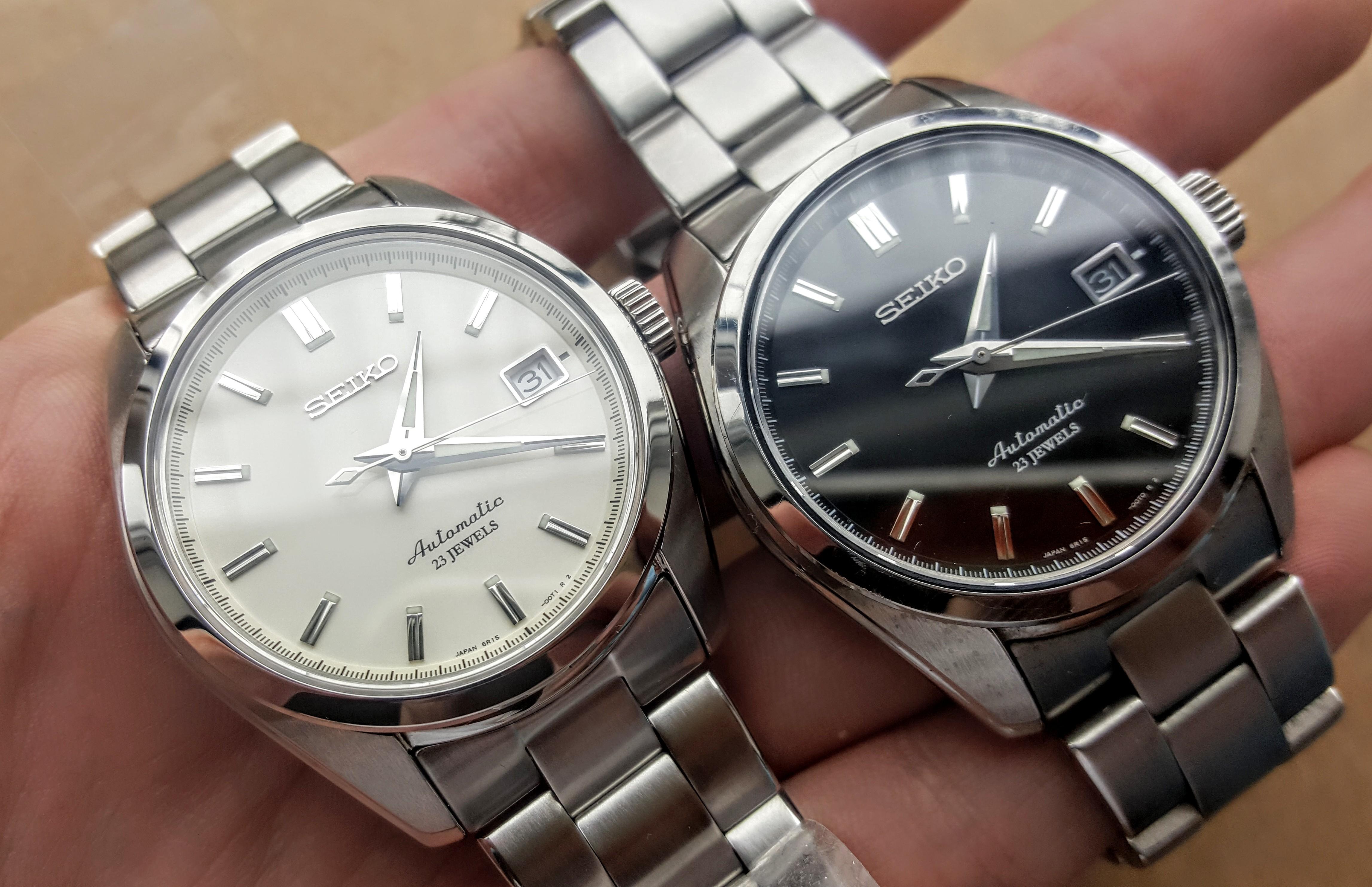 When I was young, there was a girl in my school named Venus Sarb. She was pretty quiet, and kept to herself. Her most outstanding feature was a particularly appalling wall-eye. When she did talk to you, it was pretty hard to tell where she was looking, because one eye looked north and the other kinda southwest. A lot of the kids called her "Venus Eye-trap," which now sounds heartless and assholish. but back then was somewhat funny.

almost spit out my coffee

If I'm not mistaken, those have the pin and collar system correct?

Available again at $357. The most abundant discontinued watches ever...

I'm curious as to how Amazon found a shipping container full of these watches. Didn't they discontinue this model about 4 years ago?

I bought mine from this site: https://www.shoppinginjapan.net/sarb035
They also seem to have a bottomless supply

About two years ago.

About two years ago.

Nice thread! I see the 4R36 is still available in various Seikos; perhaps the SARB's will live for several more years. 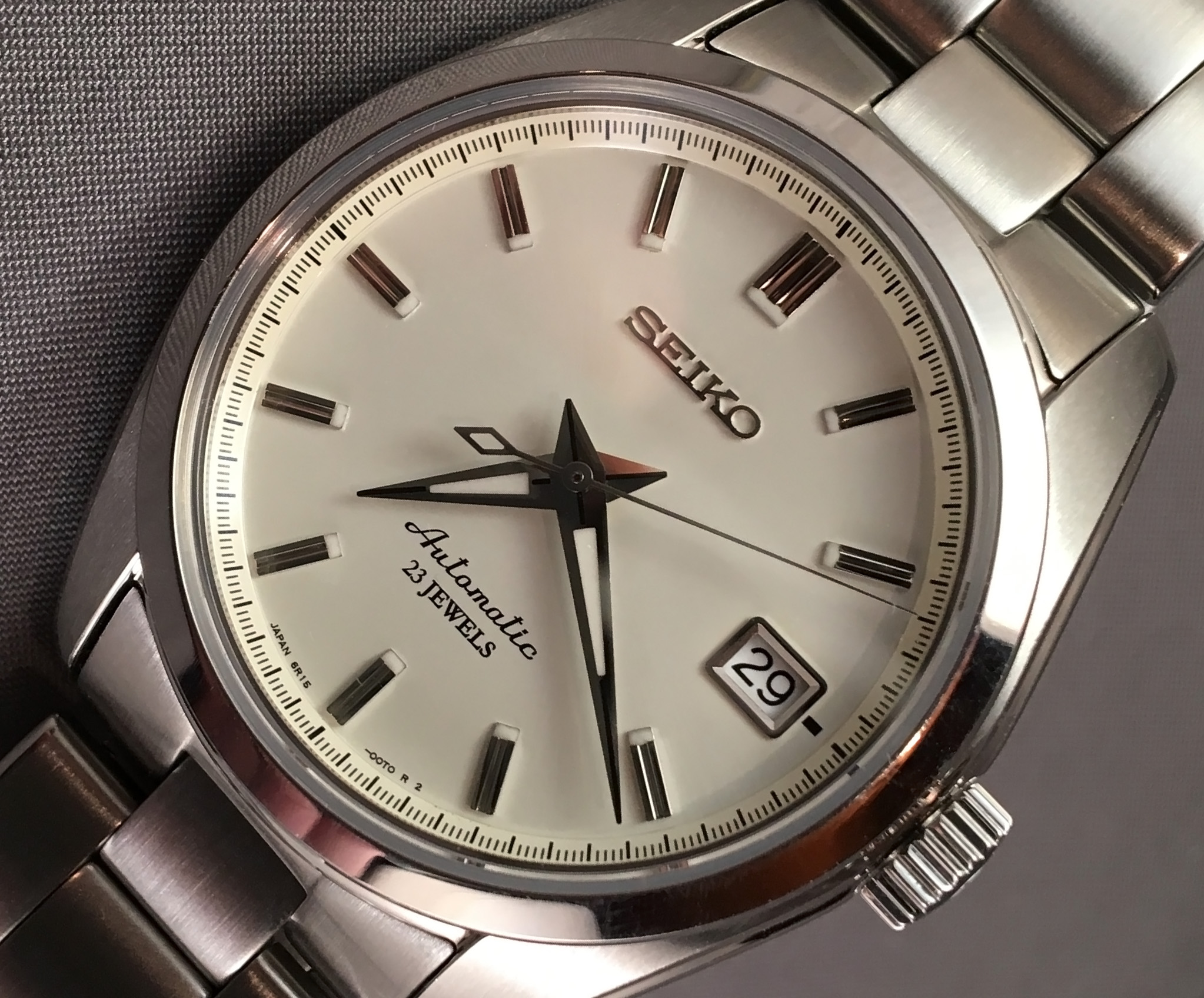 Better jump on this deal before they are all sold out. :-)

Seriously, it's a very fine watch. I've got one and am now trying to save up for the "Baby GS".

Return to “Daily and Weekly Deals”