Related to your pets. Does not include girlfriends/boy friends
Post Reply
7 posts • Page 1 of 1

Here are our 2 pets(both Frenchys) taking advantage of both our bed and a nice view out a front facing window... 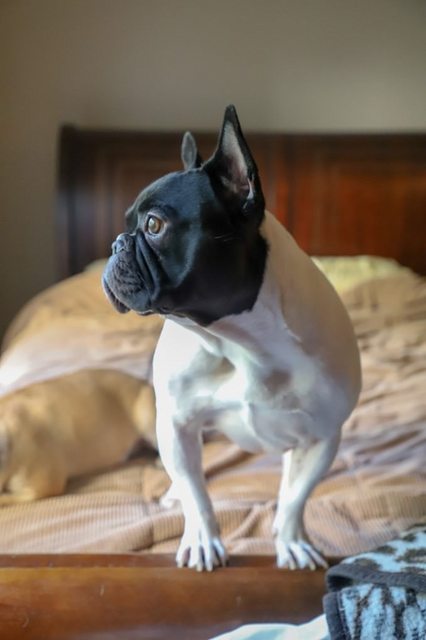 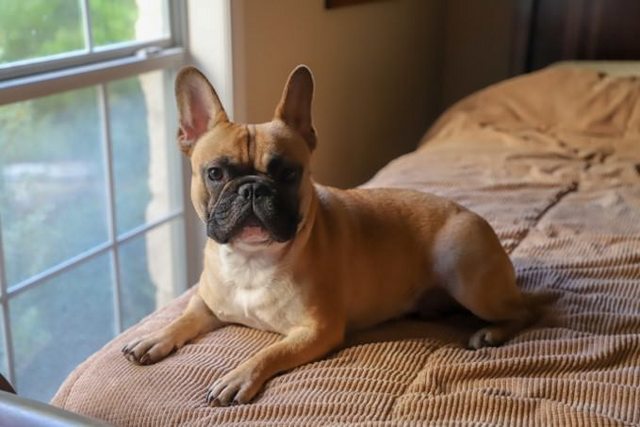 His younger days in Hawaii.

These are my watch dawgs!

And that'd be my pooch, Angus. 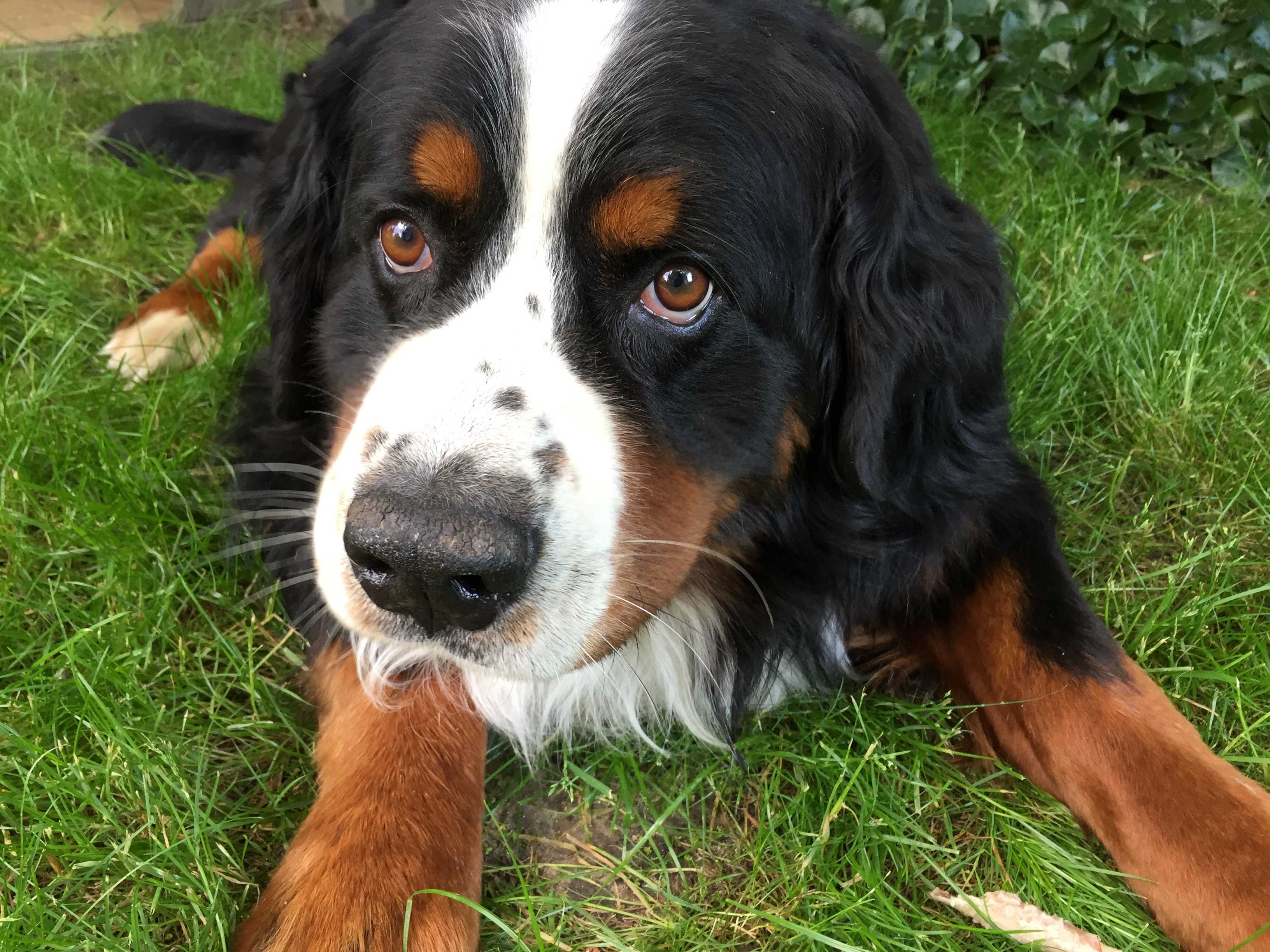 Our beloved little Daffodil Clementine in her most I'm-still-just-a-sweet-innocent-puppy pose, which totally negates the fact that she chased a coyote -- yep, a damned wild, predatory animal -- for [the equivalent of] three blocks, with Mrs. Mort chasing her and screaming "Daff-o-dill! DAFF-O-DILL!! DAAAFF-OOH-DILLLL!!!!" at the top of her lungs. I wasn't there, but I was told that a goodly number of Rancho Santa Feyan's came out to the end of their driveways to see what the commotion was all about... 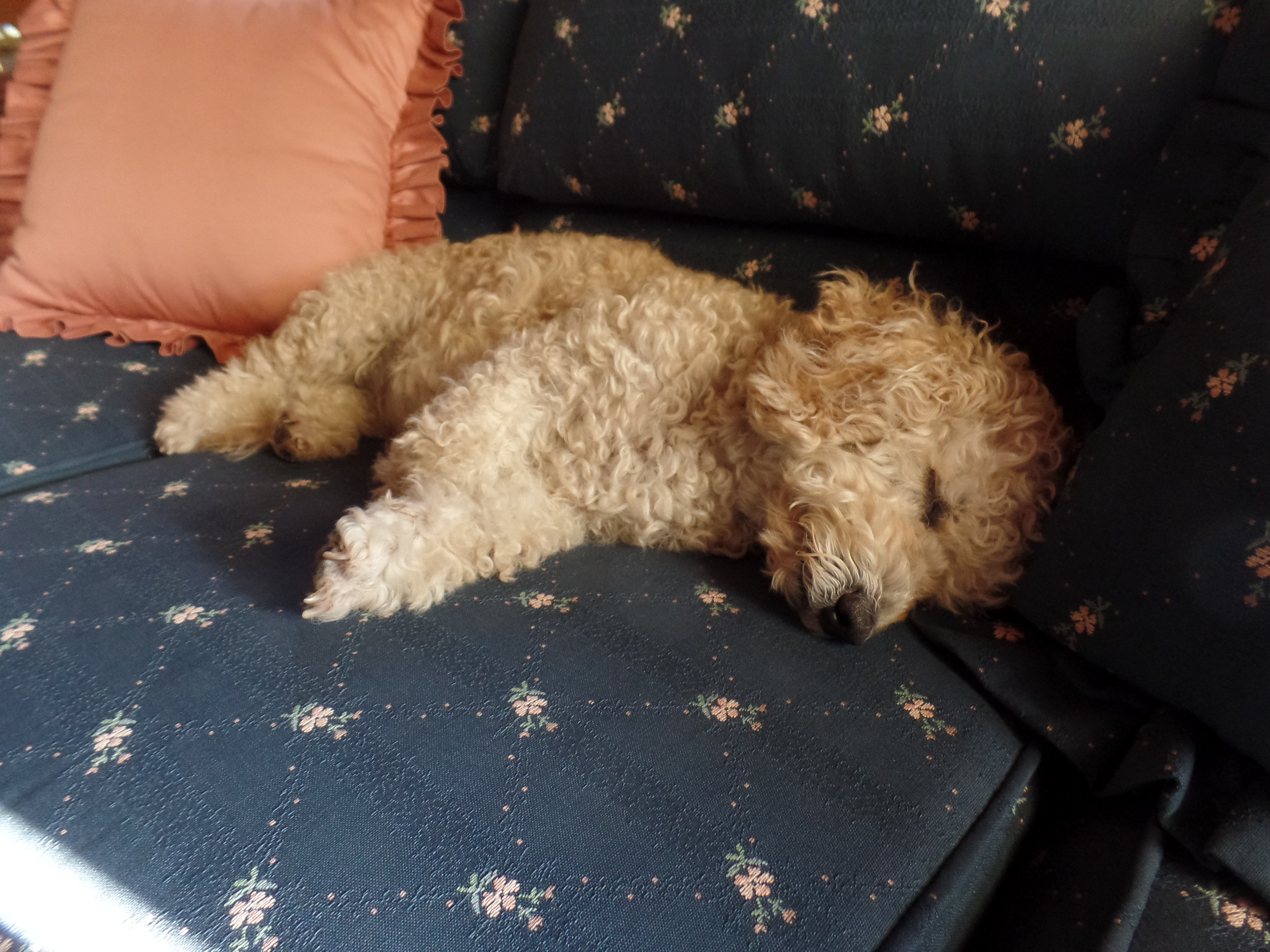 ...how can such a nut-job of a doggy pull a stunt like that, and still look soooo sweet 'n innocent...?

And, of course, here Mort sits, all wrapped around her little dewclaw...

I had to say good bye to Reba a few weeks ago. Looking scruffy in this picture just having come home from what was her last S&R in North Georgia, searching for Boy Scouts that "overstayed" their intended camping expedition. Some of the Moms were freaked out scared, others pissed off, some both. She was a rescue White German Shepard from a county animal shelter and weighed in at 30 lbs from street living when I brought her home the first time in 2007. Within a few months she filled out to 65 lbs and became an S&R dog. Great nose, lots of energy, easy to train, fearless (except for thunder) and she "loved" the woods. Put herself between me and imminent threats many times; including a black bear that wandered too close to our camp, a wild pig that wanted to kick the crap out of us and a buck that decided to charge us rack down. A few months ago she started to fade, and the vet said her time was coming, so three weeks ago I had her put down. She is missed.
You do not have the required permissions to view the files attached to this post.

Diamonds, been there, done that as far as the last days of a good friend. Must have been hard to even write that to us, but I'm glad you did. What a handsome dog; a great worker, too, from your account. All the best to you and yours, man.
Post Reply
7 posts • Page 1 of 1