From Sothis to Blancier, all things German
Post Reply
3 posts • Page 1 of 1

"One of the biggest before-and-after moments in contemporary horology was the introduction of the A. Lange & Söhne Datograph, which launched in 1999, during a time when there were very few developments taking place in the evolution of chronograph movements. The Datograph instantly raised the bar for in-house, high-end chronograph movements, and while, since then, in-house haute horlogerie chronographs have increased in number, the Datograph is still considered a standard against which other chronographs can be judged." 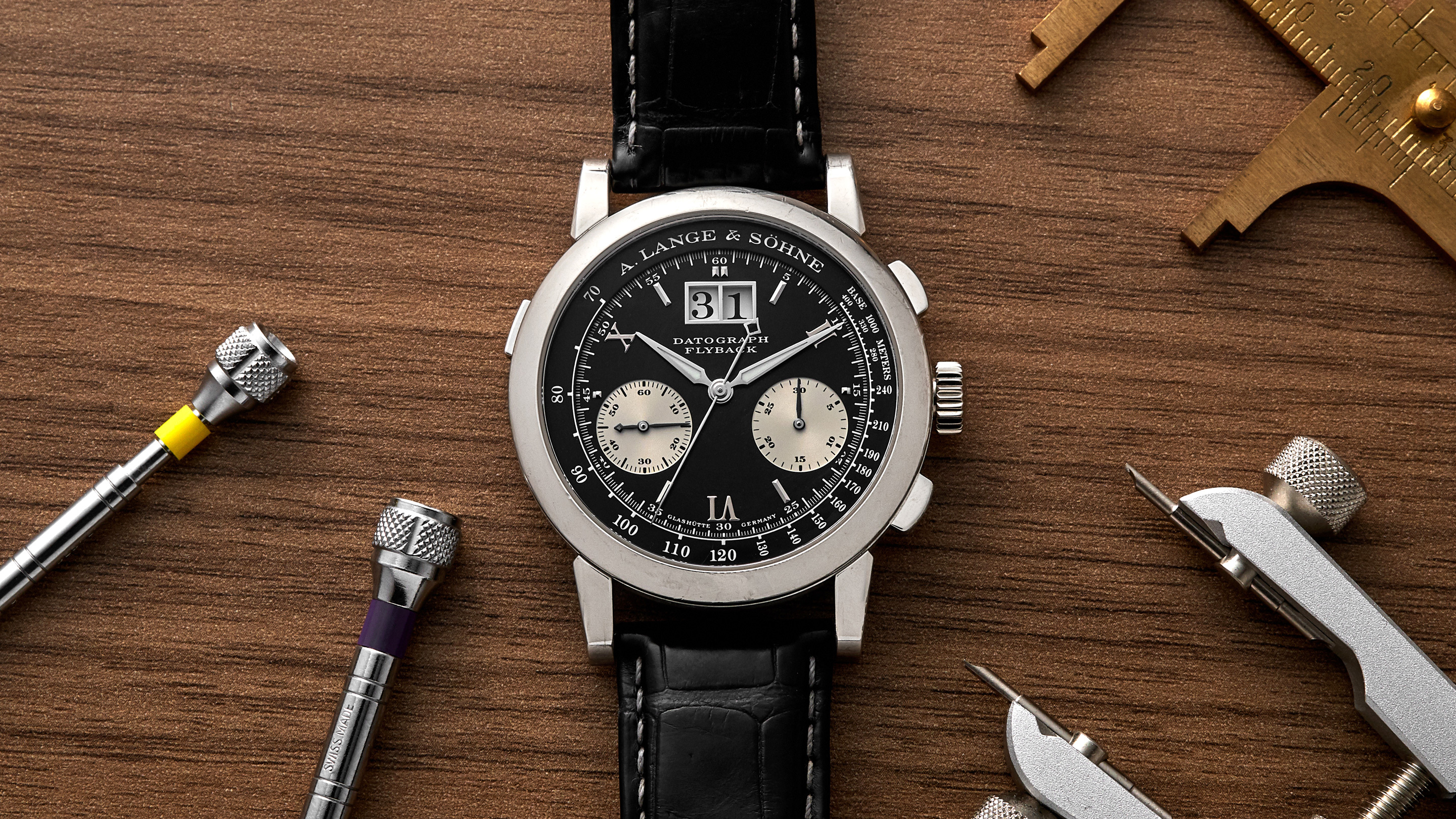 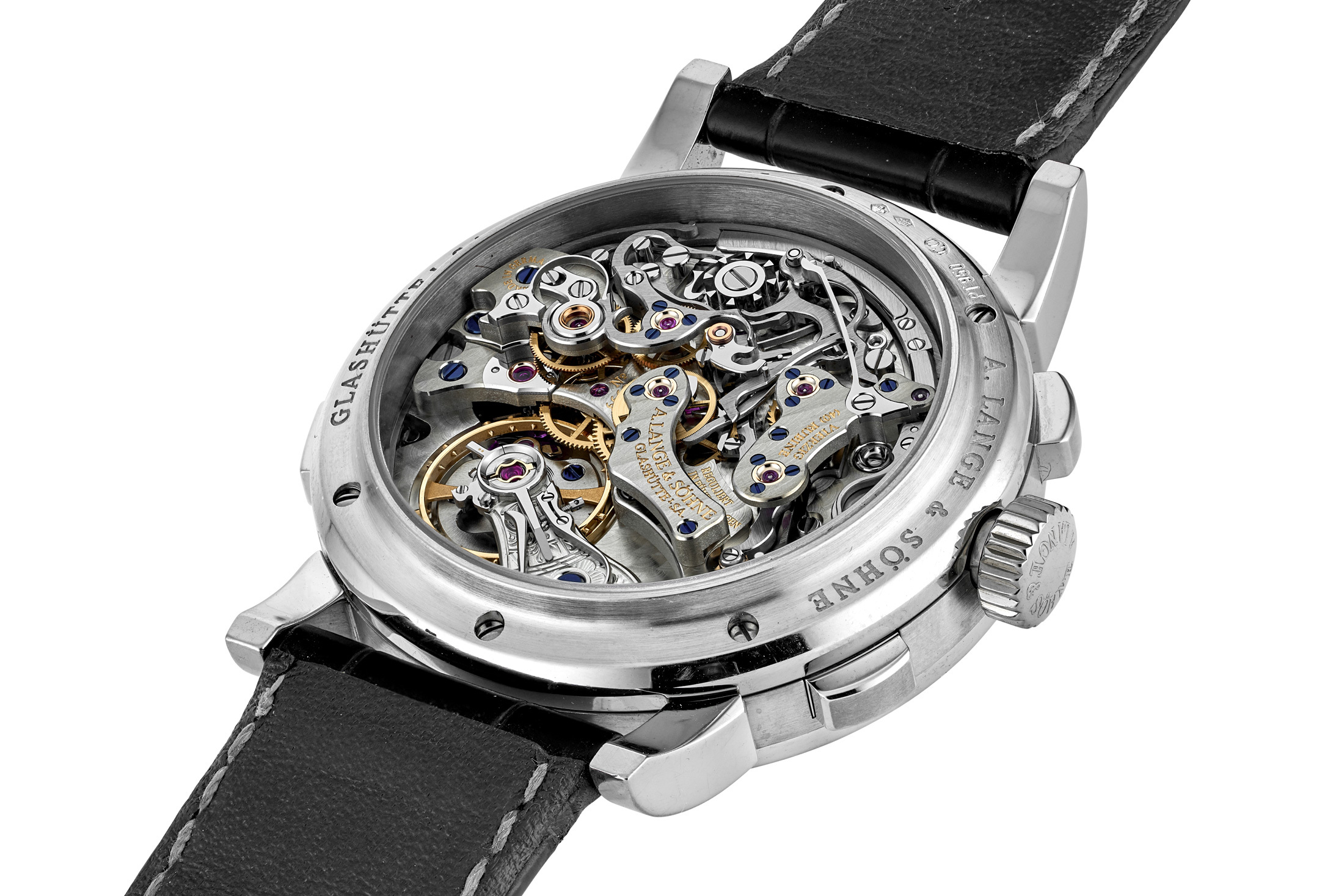 Re: In-Depth: The Classic A. Lange & Söhne Datograph

Gives the Breguet Type XX a good run for it's money...

Re: In-Depth: The Classic A. Lange & Söhne Datograph

Can somebody gift me one please?