The sixth model of the anniversary collection shows the moon by day and by night, which was originally due for release on the 25th June is now released. Here are the details.

In 2017, with the Lange 1 Moon Phase, A. Lange & Söhne took a new approach to depicting the moon phases by combining the eponymous astronomical display with a day/night indicator. To mark the occasion of the 25th anniversary of the Lange 1, it is now being presented in an exclusive 25-watch limited edition in white gold with blued steel hands. 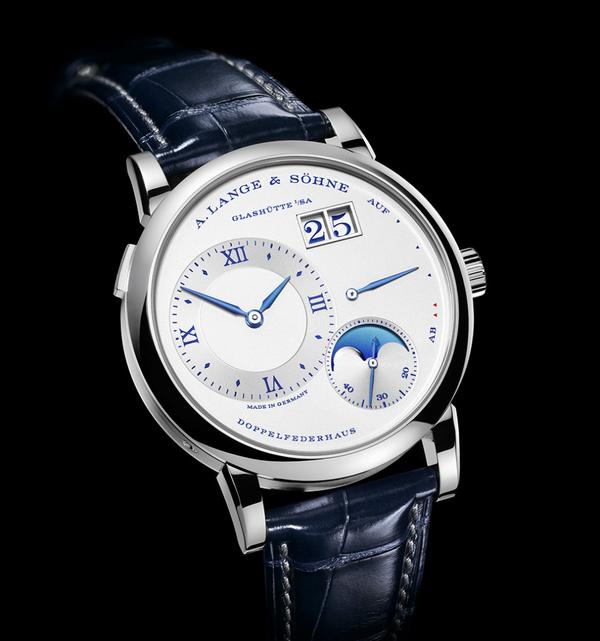 The Lange 1 Moon Phase is shaped by the harmony between 438 components with tolerances of hundredths of a millimetre. It combines the special hallmarks of the classic Lange 1 with a moon phase indication that only needs to be corrected by one day every 122.6 years and that is complemented by a unique day/night indication, bringing a new dimension to one of the most romantic complications. As like all Lange watches, it is assembled twice.

This has Thunder written all over it.
Post Reply
2 posts • Page 1 of 1