It all started when one of the ′′ Volkswagen ′′ suppliers wanted to advertise the brand by performing this amazing feat.
The charismatic and ordinary bōchō crossed the Lake of Chapala in 1968 with the help of a German engineer, who after some modifications to the car made this possible.

The event announcement was made through a local diary on Friday, September 6, 1968 and the performance would be a couple days later.

In total, it was 24 km that traveled, the first 18 were the most difficult as they were the deepest, are those between the town of San Luis Soyatlán and Ajijic; the other 6 km traveled by border the lake from Ajijic to Chapala. 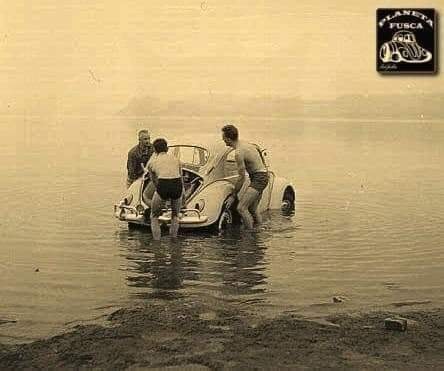 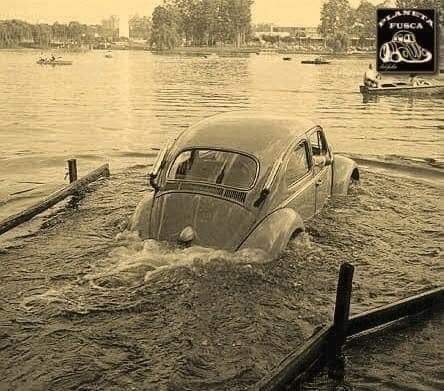 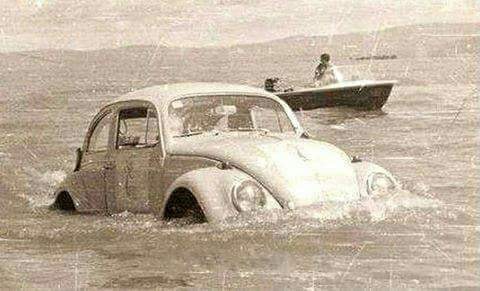 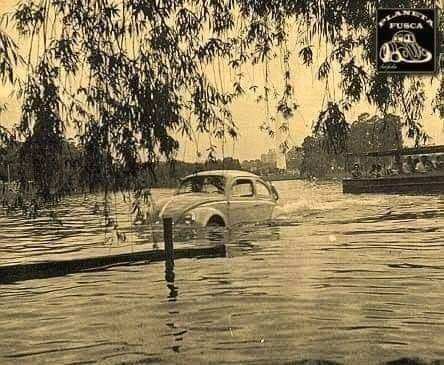 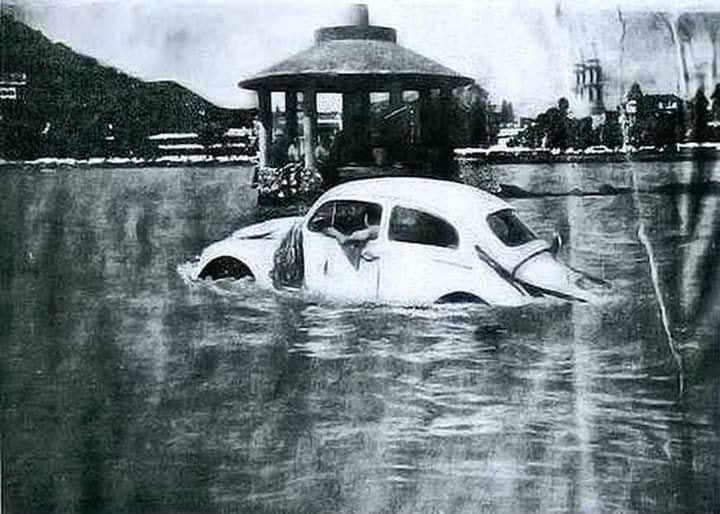 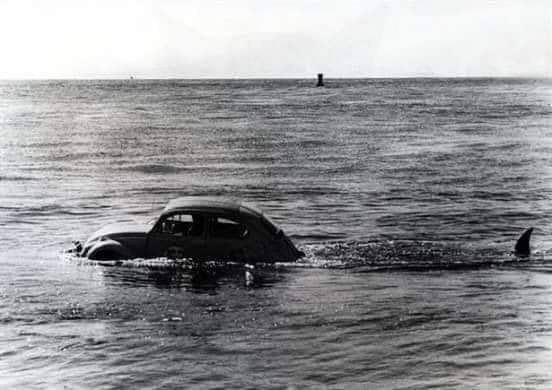 I loved the VW Bug as a kid, in large part to the aforementioned "Herbie" movies. Then I rode in one.

They suck.
"When things are at their darkest, pal, it's a brave man that can kick back and party." - Lt. Tuck Pendleton, Innerspace

Is that a shark finn in the last photo

"When things are at their darkest, pal, it's a brave man that can kick back and party." - Lt. Tuck Pendleton, Innerspace
Post Reply
5 posts • Page 1 of 1