A call went out to do a parade of "cool cars" through our island community, ostensibly for Mother's Day, but probably more for the kids to watch on their porches and the owners to exercise their cars. About two dozen driver's attended. Police were on hand to uphold social distance guidelines and to escort the parade through the streets. Below are some of the highlights I was able to catch before this regulator mounted up. Several vintage trucks not pictured, as well as the late breakers who joined the tail of the parade.

I brought my 78 Corvette: 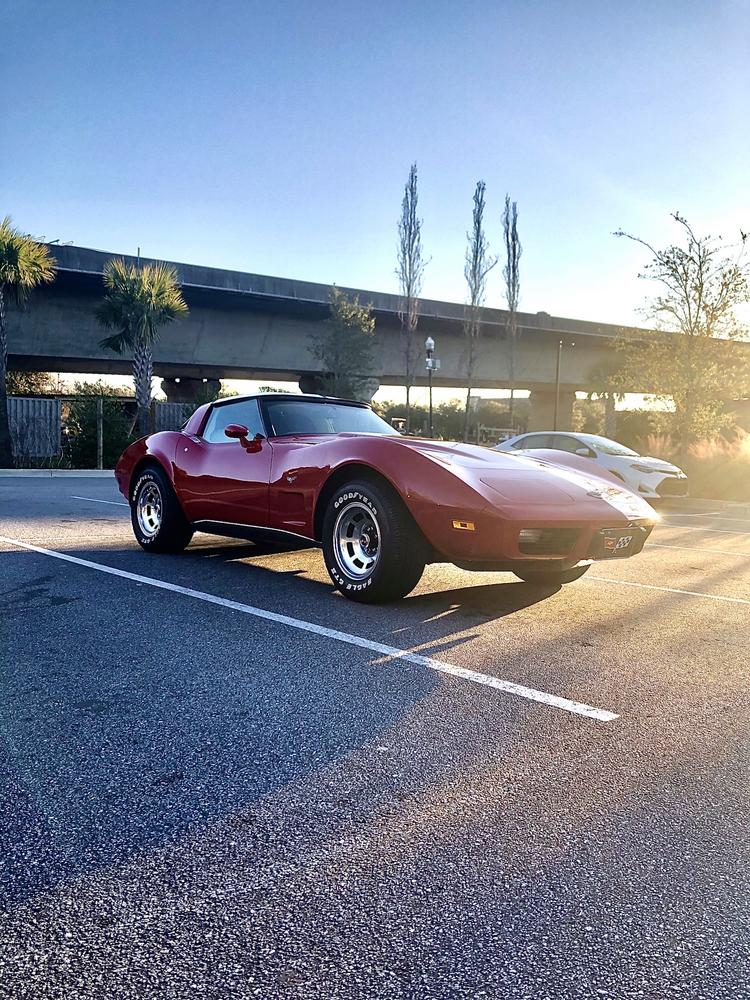 F-Type, well spec'd. Such a beautiful car and a "bargain" on the used market: 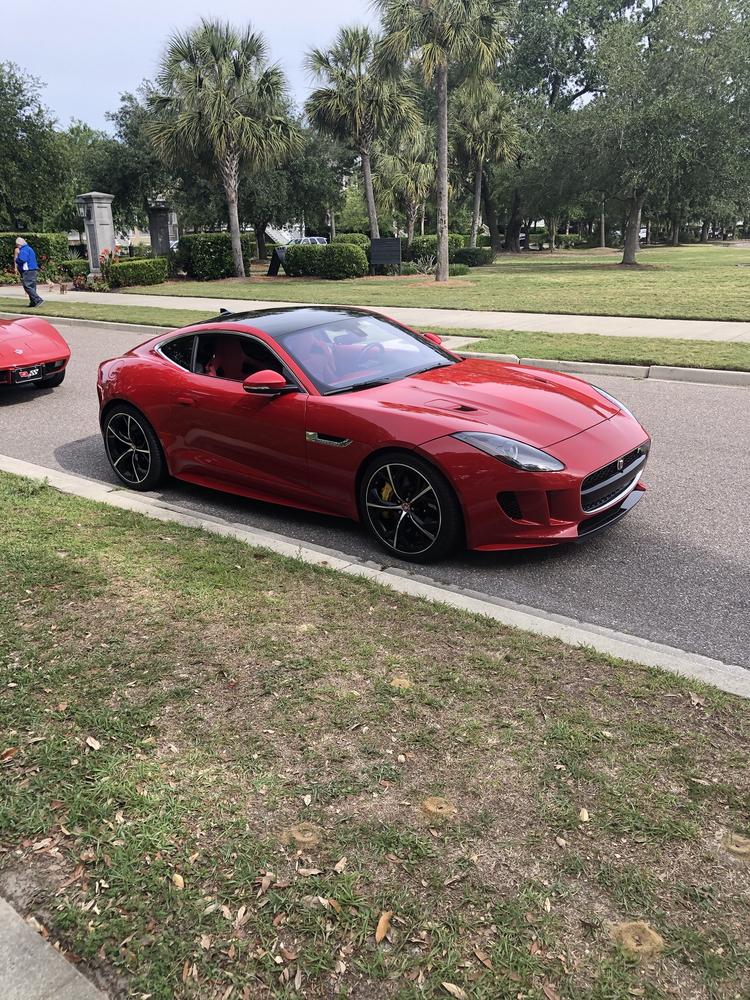 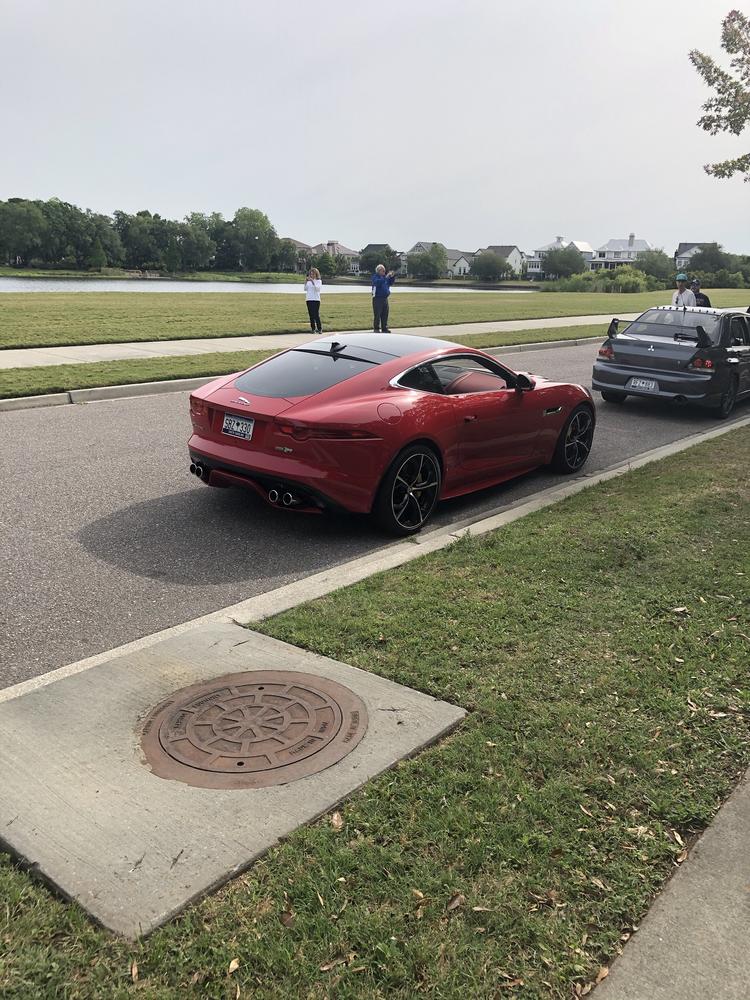 Custom, tuned R8 owned by the mechanic who runs the largest exotic car service in town. Note the in-your-masked-face spoiler. 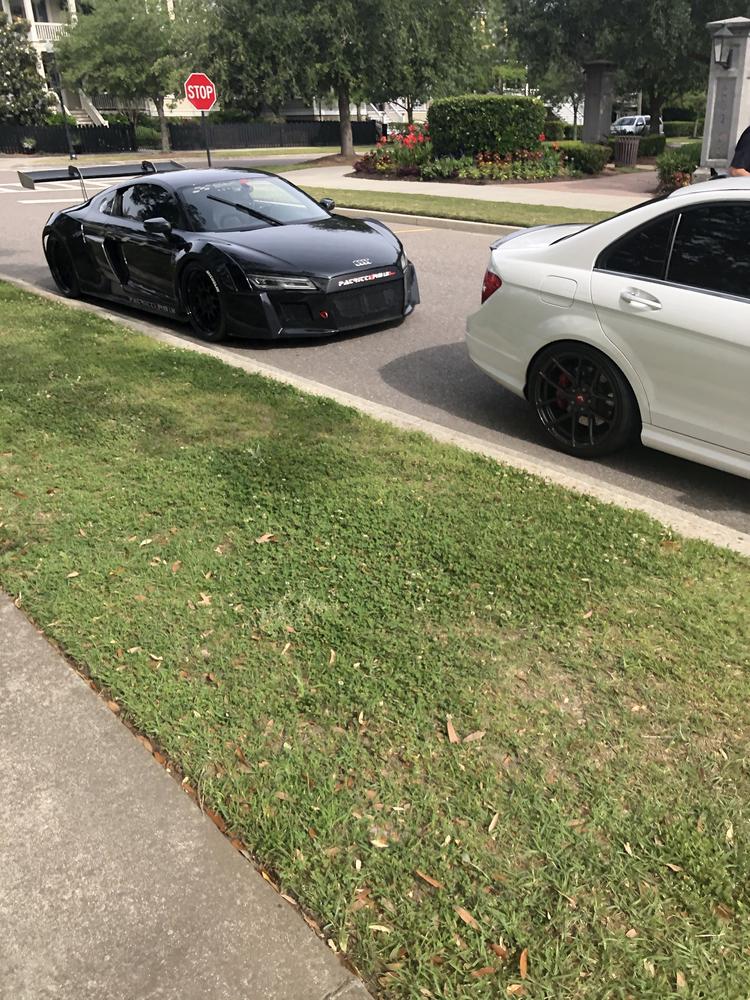 Back to the Future DeLorean. Too bad you can't accelerate to 88mph and bring back a vaccine. 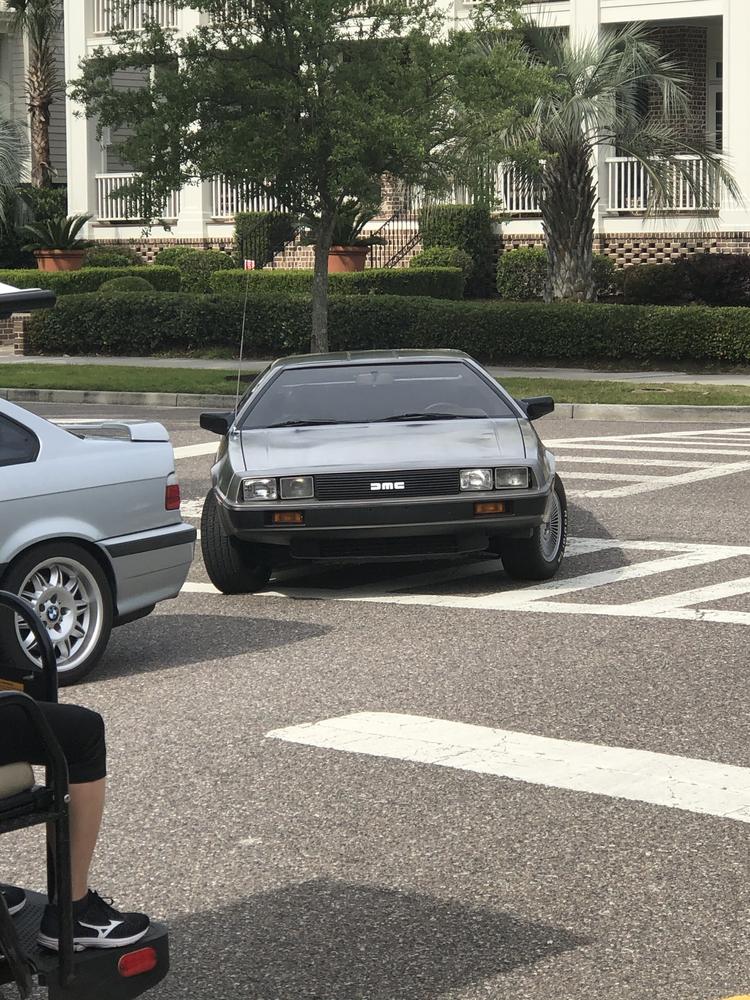 A beautiful Ferrari Mondial. These have reached the bottom of the depreciation curve and are starting to rise in value. Who knew it was serviceable as a family car? Note the car seat with rider installed in the back: 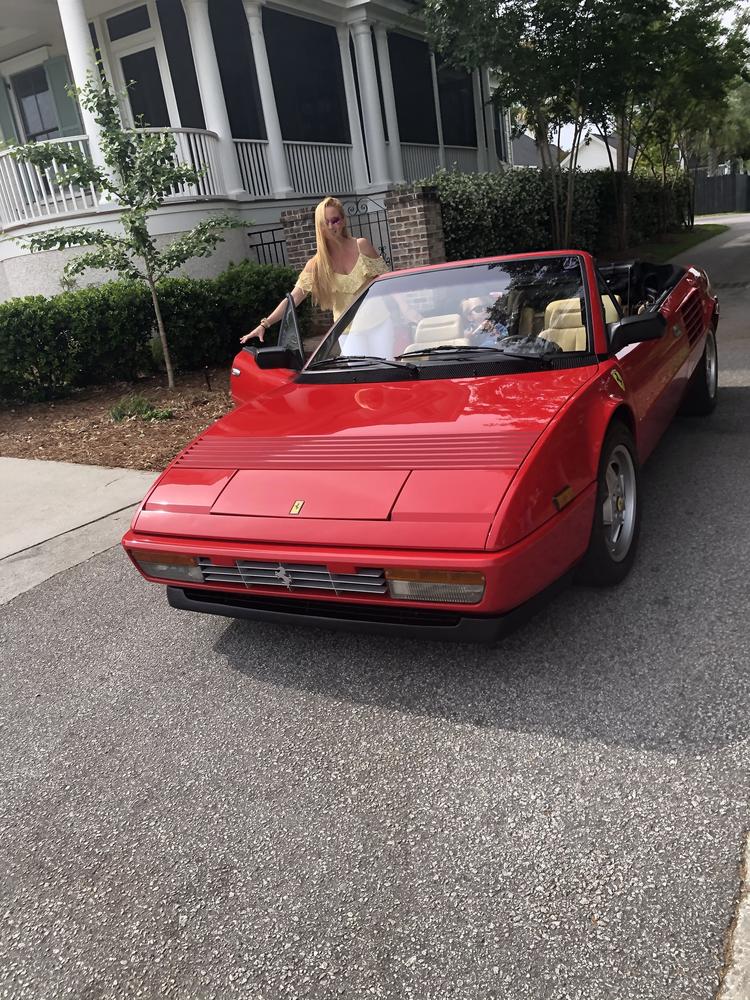 And a Ford 32 (I'm guessing). The want is strong for one of these, but my wife would kill me. She despises my vintage cars. 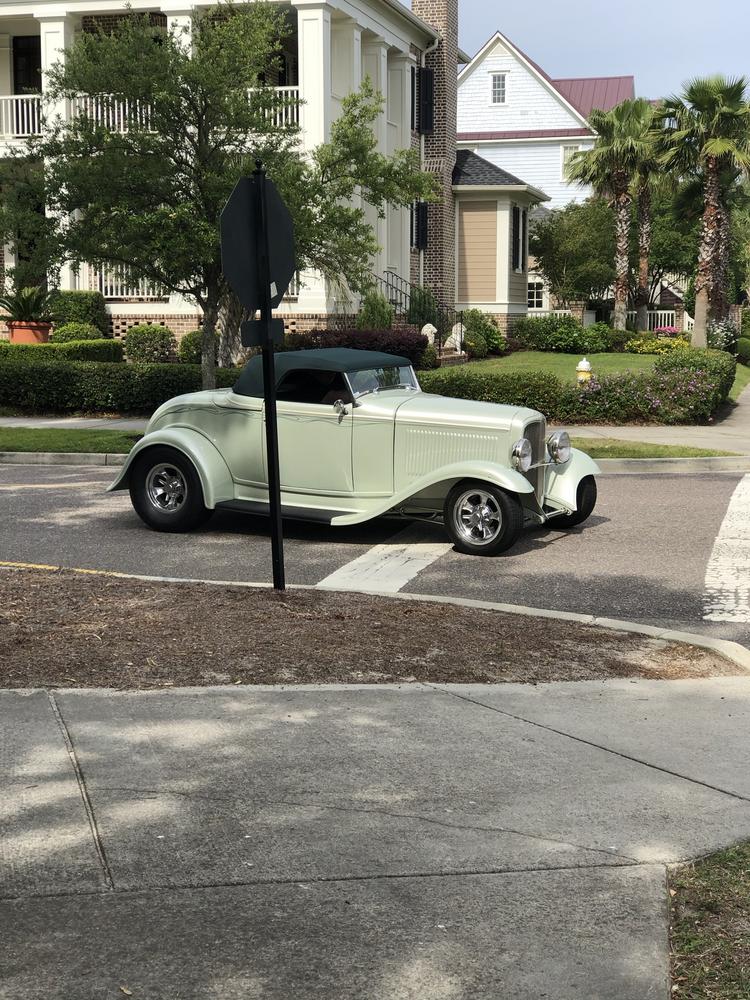 F Type for me please. All nice cars.
Very pretty '78, I had a black 77 that I traded for my 1st Trans Am, a 78. What a performance difference then.
NRPI here.

A swell way to spend the day. That R8 is my dream car. Well, one of them.
My best friend from college shared his secret to his huge financial success, "I fell out of the right vagina."

Here's something similar we did a few weeks back. My car is not in the video (that i could tell), but over 150 participated. LINK BELOW PIC.