Here is one of mine, a 2002 RoadKing I call Barcalounger 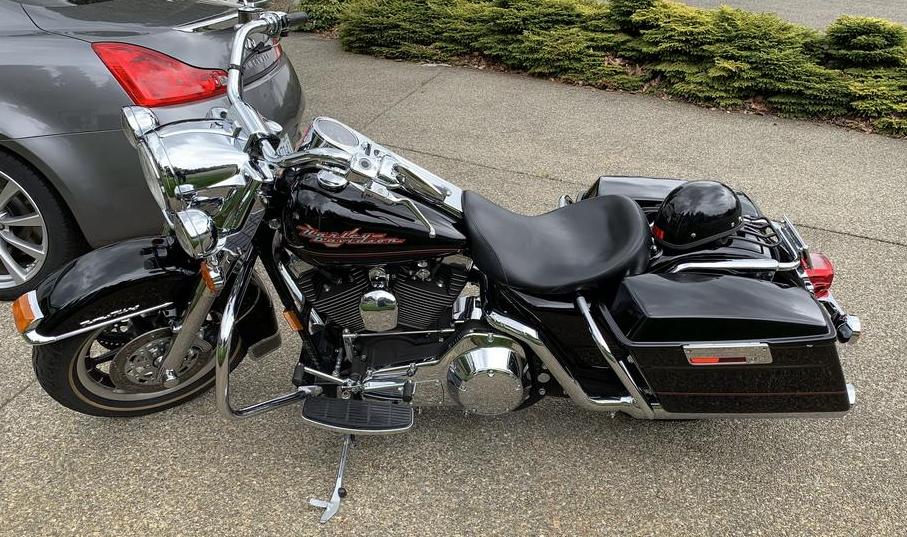 I had this in Hawaii, it was slooooow and needed constant attention. Looked cool though.

I have a Hyosung now, just something that doesn’t need all the maintenance and I don’t care if I tear it up.
You can have brains or you can have beauty, but you can’t have all three.

I wanted something to get me around town, to and from work, and to scout new routes for my bicycling.

I even built a bike rack for it:

I rode my vespa to the hardware store and surprise! there were two other vespas there. Their owners chatted with me a bit. The man also owned a Boss Hogg motorcycle but he only rode it on cross country trips. Around town, he preferred the Vespa.

I’m the owner of a crusty BSA 250 single that on its best day had no brakes, but never leaked oil - once it ran empty...

The logistics of getting it here from New Delhi make it impossible... plus, ever since a minor spill many many moons ago Signora Nuvolari will only sign off four-wheels at a time.

But... the idea of bringing this two-wheeled shitbox back home still intrigues me. Like a rusty desert car - once you’re done shooting new holes into, you can help but wonder what it would take to make it roadworthy. You know... where it requires you dump $180,000 into a $11,500 project. It’s hard to get approval for that...

I have two bikes, both bought in the US and then imported to Germany, mostly out of sentimental reasons. An '86 Honda 1100 Shadow, which I purchased in 1995 in Deming NM. It is in poor shape, optically. Had sold it to a friend, who neglected it a bit. Bought it back last year and need to register it here in Denmark soon, before investing further. The other is also a Honda, an '83 CB 1000 Custom. Bought in Portland, OR in early spring 2012, rode it down to SF later that Summer, a fantastic trip. At both times, the exchange rates were in my favor, so even incl. shipping and import fees, it was not a totally rotten deal. 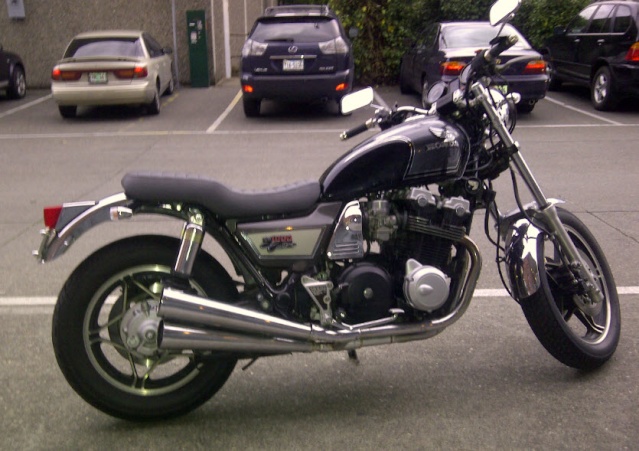 All beautiful machines. Rode dirt bikes as a kid and always thought I would buy a street bike but never got around to it.

Would love to have a Can-Am three wheeler.
"Nobody makes a turd like that and lives!"-Mike Rowe, Dirty Jobs Two ends of the spectrum for me: 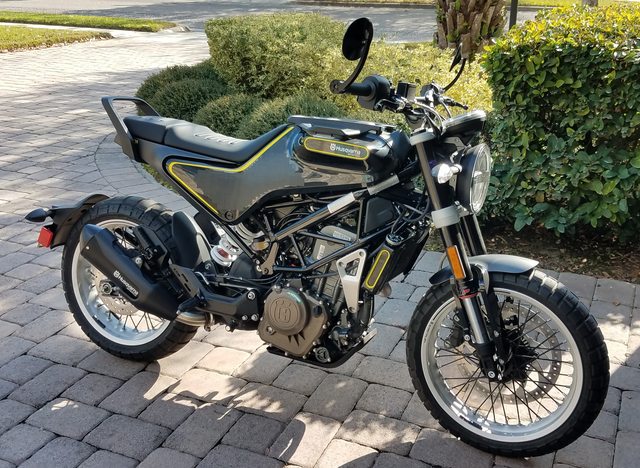 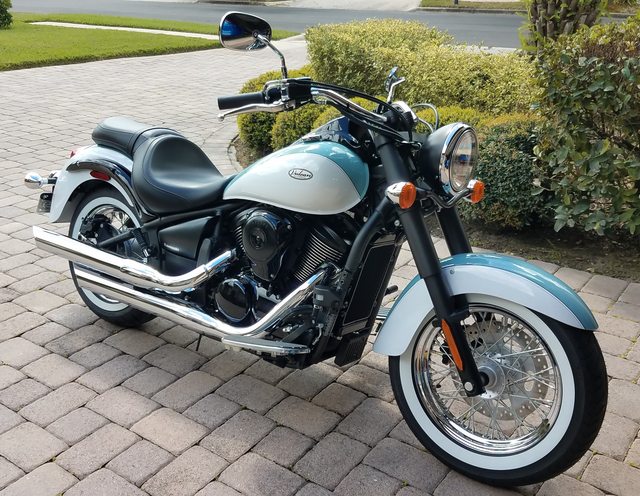 I'm a chump; I've owned too many bikes over the past decade to even want to acknowledge...

Awesome bikes here. I just checked for pictures or my Shadow, but it seems all I have were taken in the "pre-digital world". I will try find some from the wild days when I was stationed at Fort Bliss.
Ardnut since 1989 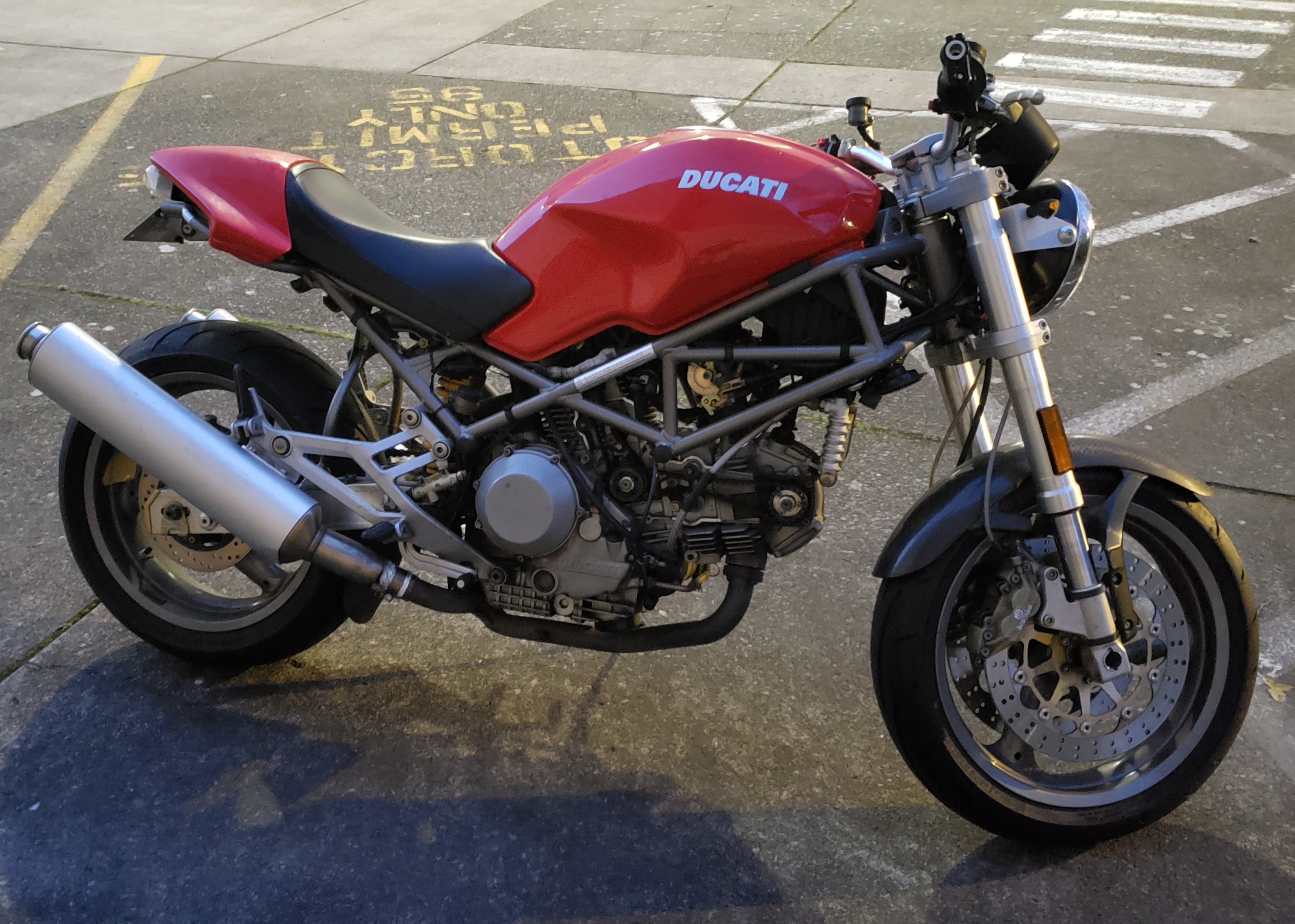 Had a dark Monster 620 before. 2009 honda st 1300
You do not have the required permissions to view the files attached to this post.

Yes, I have a disease.

Yes, I have a disease.

https://imgur.com Currently free of charge to upload and store photos 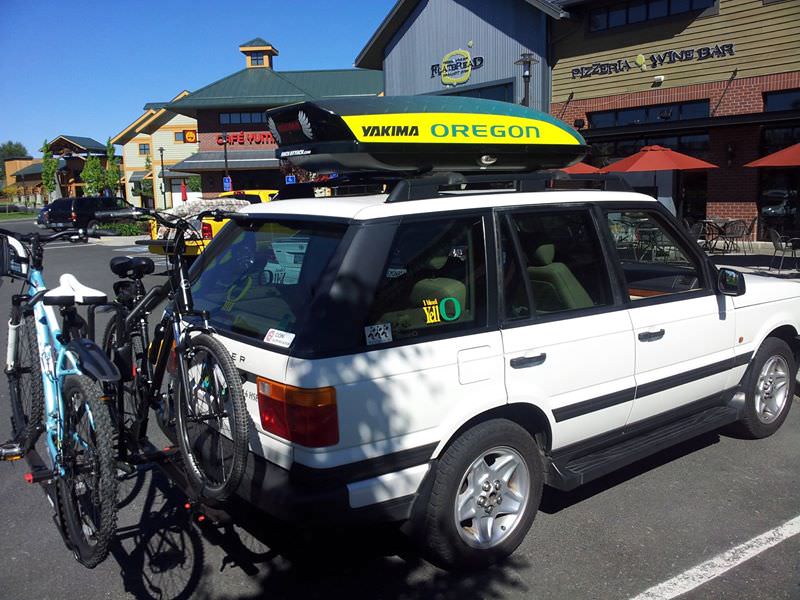 My only two wheel rides are on the rack of my P-38 rover which is used for stuff where I can go off road. My other Range Rover is not for off road, too fucking pretty and it Duck Green as well, 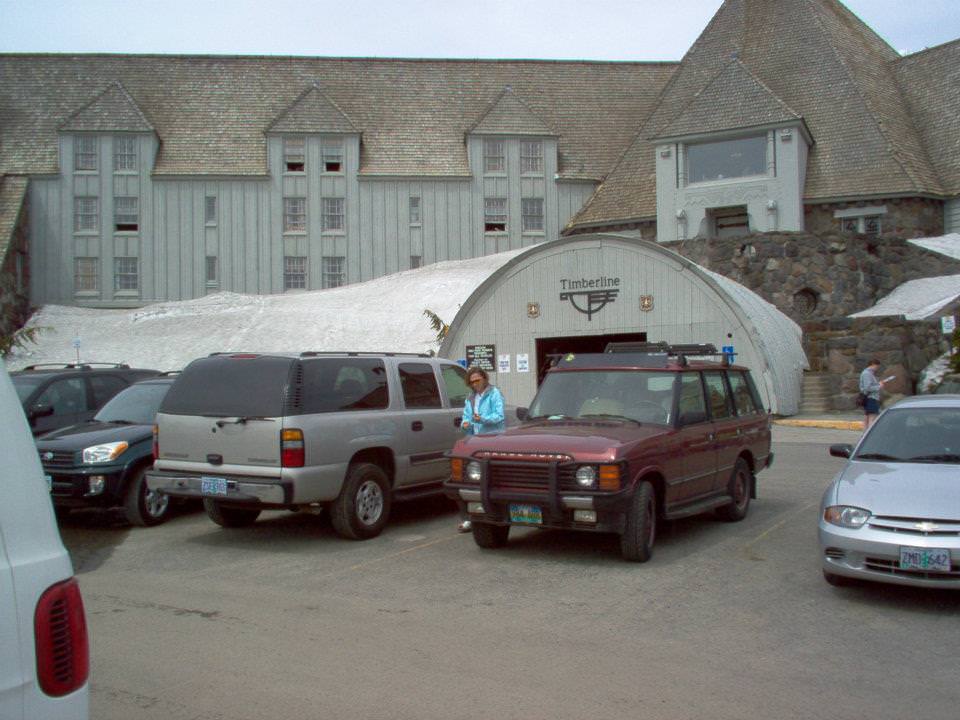 That’s a great one to have in the arsenal. The GSXR 750 was my favorite all-arounder sportbike. Power - but without the weight of a litre bike, so it was easy to manage. A revver like nobody’s business... and, unlike the old GPZs, they weren’t subject to speed-wobbles.

It’s sure as hell no cruiser... laying over the damn tank was not my favorite thing... but that’s one you ride like you mean it! Enjoy!

That’s a great one to have in the arsenal. The GSXR 750 was my favorite all-arounder sportbike. Power - but without the weight of a litre bike, so it was easy to manage. A revver like nobody’s business... and, unlike the old GPZs, they weren’t subject to speed-wobbles.

It’s sure as hell no cruiser... laying over the damn tank was not my favorite thing... but that’s one you ride like you mean it! Enjoy!

Crashed my GSXR 600 on the horseshoe at Daytona International Speedway. Fortunately, I survived. Gixxer didn't.

Had a dark Monster 620 before.

Monster is a killer machine. Light, flickable and great grunt. Very fond of them.
I swapped by 1000SS Dual Spark racer for an 1100 Monster Evo, which is much more light on its feet. I have added a Paul Smart fairing to the Monster. Looks great and heads with wind at triple digits.