When it comes to watches that will look good, perform and hold-up for decades of wear–while still being affordable–you don’t have to look further than the timepieces that Timex produces. While the basic options fit the bill for all those specs, their collaboration versions are even better. Case in point–the Timex x Nigel Cabourn Sea Survival Watch. The third collaboration Timex has done with famed British designer Nigel Cabourn–check out the Timex x Nigel Cabourn Referee Watch for previous greatness–celebrates the Royal Air Force flight crews from WWII with a custom version of the 36mm MK1 field watch in stainless construction, striking yellow colorway and Ventile cotton strap. As they describe it, “paying tribute to the bravery of flight crews that crash-landed in the frigid North Atlantic, the “survival yellow” dial and Ventile strap recall the high-visibility life vests and Ventile flight suits worn by Royal Air Force pilots and crewmen during WWII; the vests aided in spotting and rescuing the crewmen in rough seas, and the Ventile immersion suits helped the men stay relatively warm and dry in the dangerously cold water.” The Timex x Nigel Cabourn Sea Survival Watch is available now direct from Timex. With a solid discount, I’ve paid something like $30 for my resin-cased MK1 36mm. Is a steel version with a splash of yellow worth 6 times more? I don’t think so.
I always hope for the best. Experience, unfortunately, has taught me to expect the worst.
Elim Garak, Star Trek: Deep Space Nine

I can wait for a discount code or some other sale. I am not in a hurry to buy another watch unless it really grabs my attention; in the process of renovating a house and we've already sold the one we are in. I have to watch my money a bit. At 50m WR I'm not sure how long it would survive in the sea. I do like that shade of yellow though. 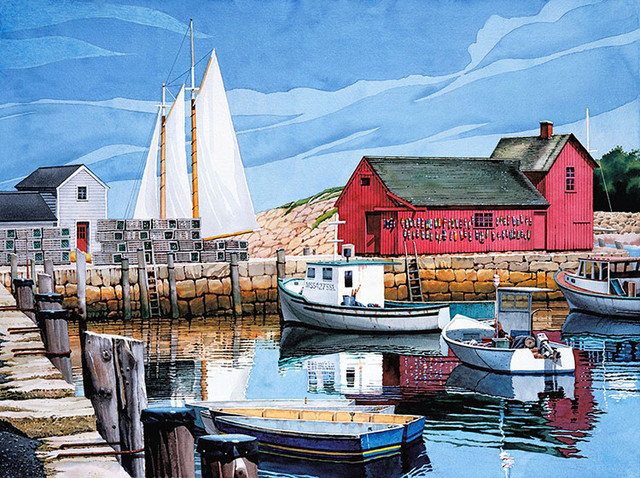 and it is soulless
.

You don't get much watch for $180. Bunch of other Timex I'd rather buy.

Waiting for a deal on the Marlin green. I like this one, too but not at that price.

Can’t blame Timex for going for it but they have so many sales, just a matter of time until a deal is available.
My best friend from college shared his secret to his huge financial success, "I fell out of the right vagina."

The fuck's wrong with Timex? Since when is it OK around here to have some Chinks whip up a $20 watch and sell it for $180? Fucking Mr. Codguy is right; it's a shiny thing in the corner.

I mean, really. So fucking what. Some offshore company revives a brand that, if we want to be fucking serious about shit, was sold on rotating plastic fucking endcaps in Woolworth's. Yeah, my first watch was a Timex, so the fuck what? You want to know something? I grew the fuck up. I don't need a fucking bus pass anymore, because now, you know, I'm a fucking adult, and I can afford a lot better than some goddamned, Cabriole-up-the-ass inducing piece of shit from the PRC.

Shall I continue? I think that I will.

The Marlin was, I suppose, OK. It was a mechanical watch, at least, that didn't totally fucking suck. I got one for my brother, who wears it a lot, but he's a fucking moron. To me, if you have a few nice watches in the watch box, who the fuck would waste a fucking day of his life wearing a fucking quartz Timex? Yeah, I suppose you could fire up the turntable of your Emerson console Hi-Fi, mix up a few High Balls, and listen to some Martin fucking Denny LPs and watch some Beta-Max recordings of NB fucking C's Wide World of motherfucking Sports whilst wearing your Timex quartz yeller wartche. Afterwards, you can jack the fuck off to some Serena vs. John Holmes porn, and then maybe watch McMillan & Wife on fucking METV, and then go to Golden fucking Corral for some overcooked fucking prime rib and catching the goddamn COVID and fucking dying.