We all read with delight Revolutions crime beat report of the assault on Mr. Lalo today. I was able to dig up the prosecution report today from a friend.


The event occurred on 02 26 07 at 1427 hours in front of 1362 Constitution Ave. S.W. WDC. I was assigned to Scout Car 1021 and was engaged in routine patrol and in full uniform. At 1429 hours, I received a radio run for an assault in progress at the event location. Upon arrival at the scene, I observed C-1 Lalo,Eyal W/M 44, sitting on the steps of the Air and Space Museum holding a handkerchief to his forehead area. I observed a small amount of blood had soaked through the handkerchief. C-1 was slightly out of breath, and was agitated. C-1 intimated to me that he was standing in line in front of the event location with his wife and children, W-1,2 and 3, awaiting to enter the museum. He further advised that he heard the word "liar" screamed from somewhere behind him. He turned around to look and observed S-1 approaching him at a fast pace on foot and in a menacing manner. C-1 stated that at this point, S-1 removed his wristwatch from his left wrist, and hurled it with his right hand directly at C-1.

The wristwatch struck C-1 in the head, causing a 2 inch laceration to the forehead and scalp area. C-1 fell to the ground, causing the listed pain and injury. S-1 was detained by Smithsonian Guard staff until my arrival. When asked if C-1 could identify the person that injured him, he pointed at S-1 and stated "thats him right there". S-1 who self identified as Foghorn, Boscoe W/M 77 was arrested without incident and charged with ADW Wristwatch and Throwing a Missile in Public Space. The weapon was identified as a large wristwatch labeled Invicta-SubAqua Noma Three Project ABDA and put on the property book for evidence. C-1 was transported by DCFD Medic 32 to G.W. Hospital for treatment. S-1 was transported to 1D for processing. During transport, and post-Miranda, S-1 issued an excited utterrance of " I would do it again, a CEO should know his product."
Last edited by Anonymous on April 12th 2013, 3:33pm, edited 1 time in total.

There are geeks that, to this day, believe that this is a legit report of an actual event.

I still laugh everytime I read this

foghorn wrote:There are geeks that, to this day, believe that this is a legit report of an actual event.

I DID get to share a cell with Mike!

I fucking love it,,,

Love it!
My best friend from college shared his secret to his huge financial success, "I fell out of the right vagina." 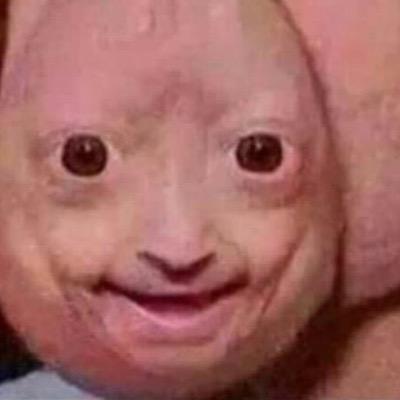