Working with stone requires great skill as each stone has its own specific hardness, the marquetry craftsmen must have just the right touch. For all their beauty, hard stones are extremely difficult to handle, even with skilled craftsman the stones are fragile and must be cut thin, shaped, and polished.

The reward for this demanding work is a miniature puzzle, each cut piece will have its own place in the tiny mosaic creating a beautiful piece of art made of stone. The possibilities are endless using this technique, the craftsmen can reinterpret the most spectacular and beautiful images, scenes and landscapes.

For the watch pictured here we picked the famous Yosemite tunnel view. Personally visiting Yosemite will leave you with a life long lasting impression of the beauty and wonderful place, the natural beauty is incredible. I would advise everyone to have it on there travel list. 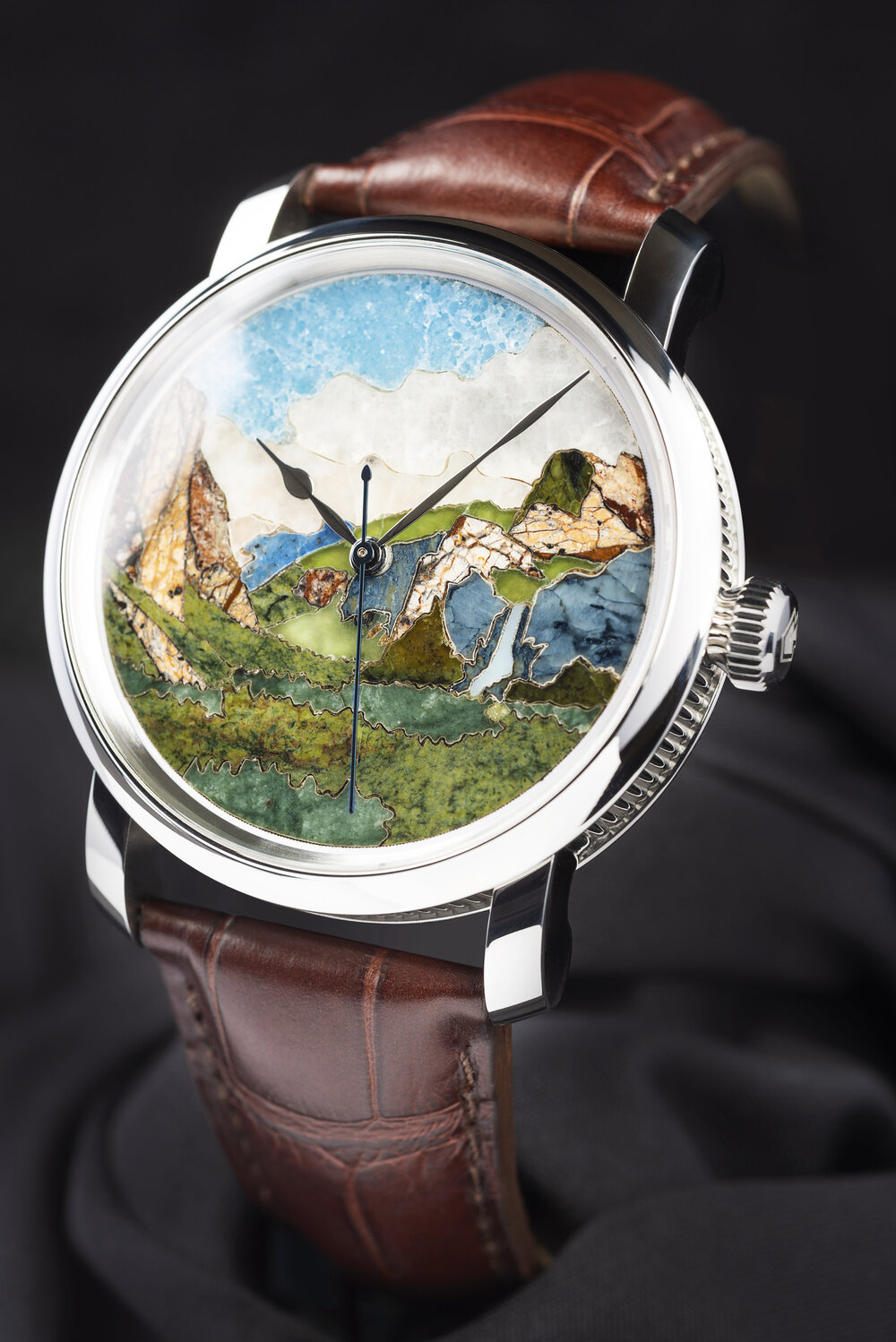 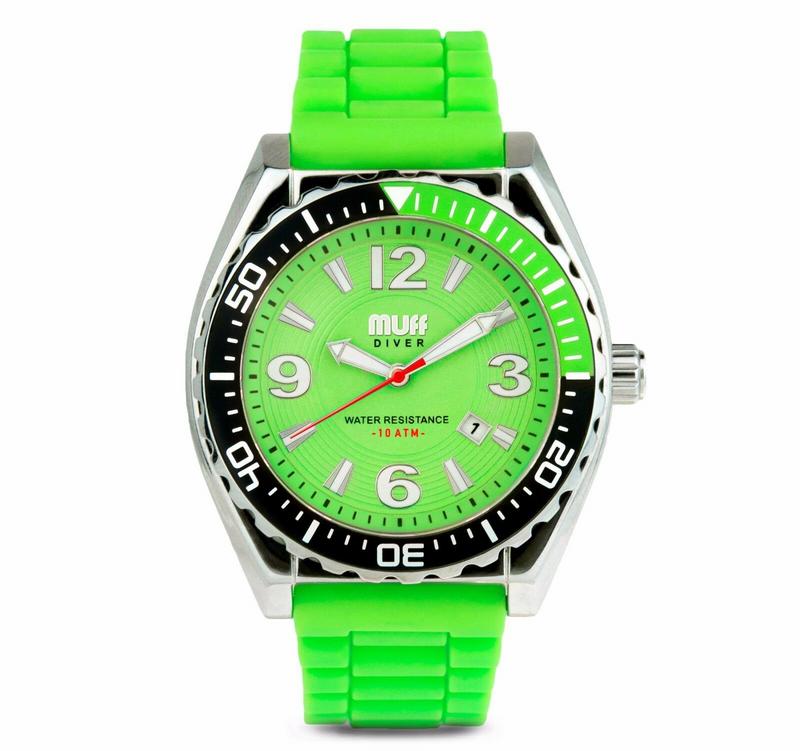 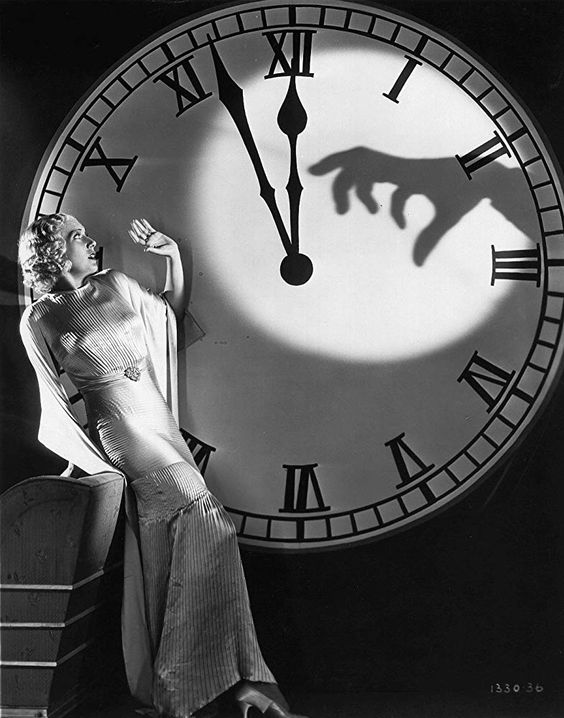 Another knock-off of the Breguet coin-edge case. I like how intricate the cloisonne enamel dial is, though. I'd probably rather sit on a cactus than wear this, but I think the craftsmanship behind it is excellent.
I always hope for the best. Experience, unfortunately, has taught me to expect the worst.
Elim Garak, Star Trek: Deep Space Nine

I would wear it.
My best friend from college shared his secret to his huge financial success, "I fell out of the right vagina." 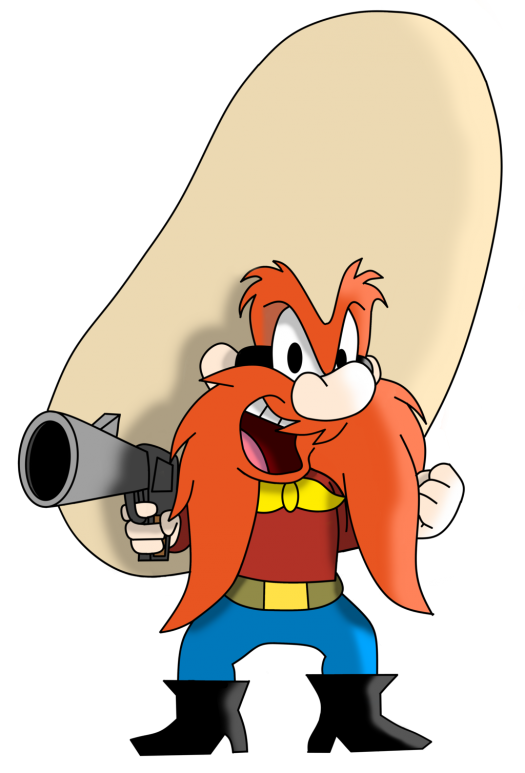 MKTheVintageBloke wrote: ↑
December 11th 2019, 12:35pm
Another knock-off of the Breguet coin-edge case. I like how intricate the cloisonne enamel dial is, though. I'd probably rather sit on a cactus than wear this, but I think the craftsmanship behind it is excellent.

Spectacular- that is the real deal, old school crafted stone marquetry done pretty much like they did it in the 16th century, although they can proly cut better slices these days. Wood, stone, shells, watch dials to table tops.

Sometimes this form can be confused with parquetry, or with pietre dure, basically marquetry without the framing- i.e. the lines which can appear to form the channels that keep the enamel separate and in the shape of the design when the powder is fired in the cloisonné process, that in marquetry, define the design and lock in, set if you will, the stones in to place.

Marquetry shapes and polishes each stone to the form, which as noted, sets the stones. With pietre dure the stones are held in place with interlocking grooves carved in the back and are precisely fitted and polished to appear to be kind of a floating, idk, 3d'ish inlay. And very cool in its own right.

RGM does exquisite enamel pieces, but I've never known them to be the least bit unclear or deceptive as to what their watches consist of; dials, movements, or otherwise, and the #25, the op watch, is as advertised.
^^^Copyright

It's purdy. It makes me jet baby-batter.

The process is incredible. To make multiple similar pieces, watch dials, or petals of flowers for example, a stone of somewhat like shape and color is shaped and sliced up, and the slices are ground and polished old-school to perfect fit and finish. The detail that is achievable in small spaces like a dial makes these very cool pieces on the level of Vacheron and other makers that craft enamel, intaglio, lacquer, and so forth, dials.

RGM has also done marquetry pieces in wood that are remarkable and almost as fluid as a painting. The OP watch is notable as well for its departure from sea faring themes. Bonerizing indeed. Especially for $8,000. RGM's Cloisonné and wood marquetry dials are priced North of $12,000.
^^^Copyright