Of watches I do not own--- Patek and Brequet

Not a brand whore but if I had to pick one... Gotta be Citizen.
Copyright Reclinervision 2020 Productions. All rights reserved.

Gotta be Croton, or anything associated with the Merm.

I like Rolex Watch Co. They make a fine, robust product known by WIS and nonWIS across the planet, perhaps interplanetary.

They hold value. Have proven to be an excellent investment for me. (Although I'd sell a nut before selling one).

Also, their designs have been copied by some of the most "powerful" watch companies that are unable to design their own.

Renatoe. The Renatoe tourbillon is the biggest unicorn for the serious collector. It is a morceau de merde unique.

GS by a substantial margin. Though I’m not at all sure I could offer a coherent reason why - it just happened.

conjurer wrote: ↑
August 12th 2022, 9:11am
Renatoe. The Renatoe tourbillon is the biggest unicorn for the serious collector. It is a morceau de merde unique.

"It's a Swiss movement, although I stwand to be corwrected."

This one is new to me. Don't know about the watches but that's possibly the greatest, most hilarious logo of all time.
Copyright Reclinervision 2020 Productions. All rights reserved.

This one is new to me. Don't know about the watches but that's possibly the greatest, most hilarious logo of all time.

This brand has been around since, I dunno, 1901, it seems like. It's one of John House's brands, he who started a couple of auction sites on the web in the earlies and various mushroom brands that had vaguely Swiss (or, at least, European) sounding names that sold shit Chink wartchs on the old Shop-At-Home network and then on ShopNBC--now known as ShopHQ, at least for this week.

Mr. House has been posted about here before, and I'm too fucking tired right now to check them myself, but he seems, like so many of the dipshit hucksters, to have had a bad backstory, and ended up selling, well, cheap Chink wartchs to the simps. I was somewhat surprised to see the 32 degrees brand still out there, stinking like a big log of outdated government cheese. But, there you go.

"It's a Swiss movement, although I stwand to be corwrected."

What the hell is it with this newfound call for uncircumcised schwantzes? It’s disgusting. It’s like a dog. Who wants to peel back foreskin to remove headcheese? Yuck.

I don't think I can pick a favorite. 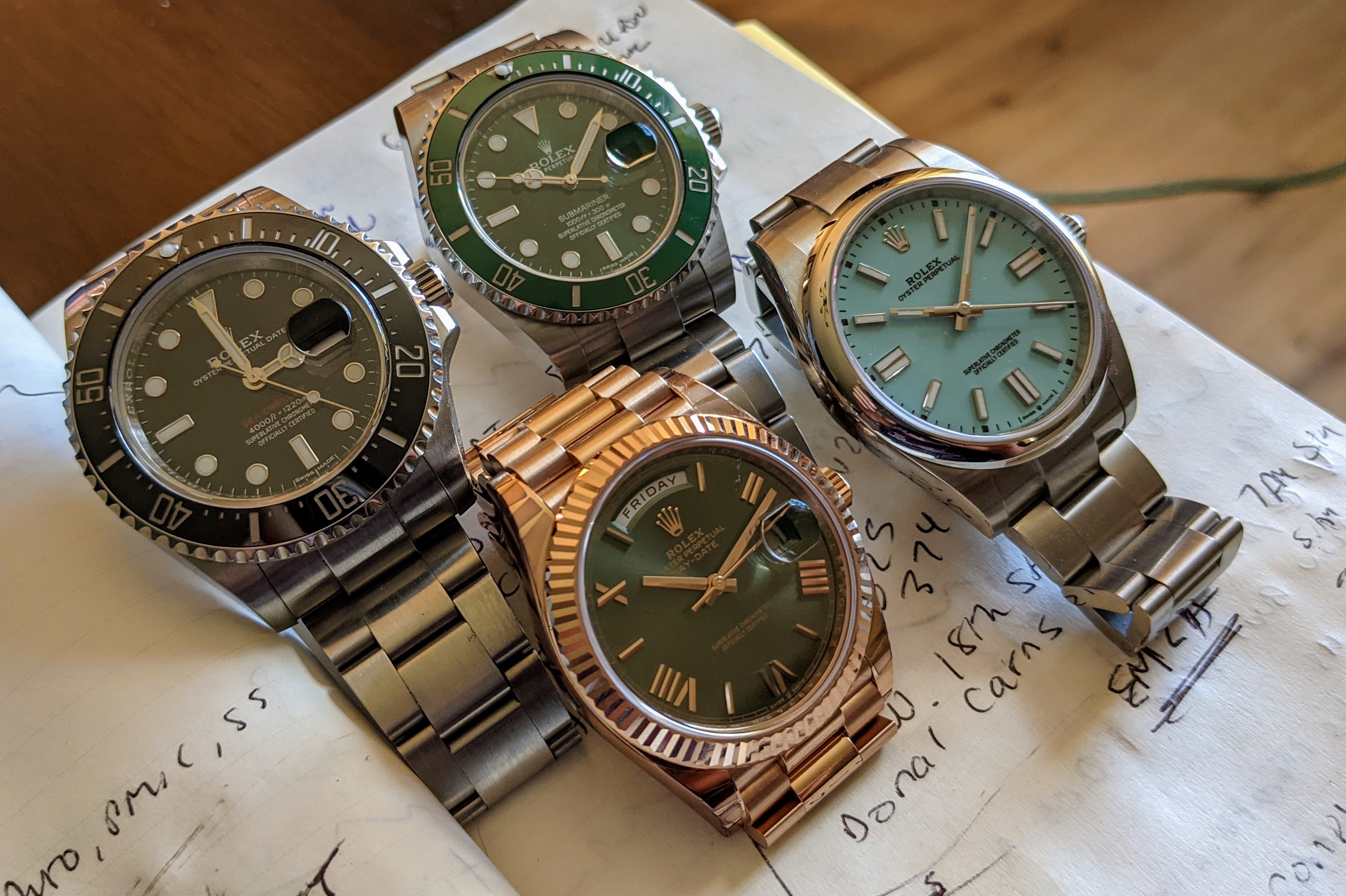