What watch started it all for you?

iwasbanned wrote: ↑
January 18th 2021, 9:49pm
I've worn a watch for as long as I can remember. The Casio calculator watch being the primary watch for many years. Then I graduated college got a real job and had a little money. One night I was bored, my crappy current fashion watch had broken and I was looking for something new. I tried invicta and quickly learned they were shiat and watchgeeks was a cult.

Then I found this, it was this watch that sent me down this path. I thought it was crazy to buy a $500 watch, and had buyers remorse for days. It was also the start of telling my wife that all watches I buy are a couple of hundred bucks. When I received the watch, I fell in love, all remorse disappeared and I immediately started contemplating how to get my next fix... Watch I mean. 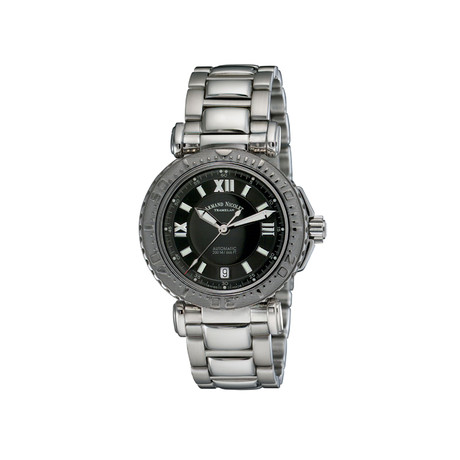 I have that watch... 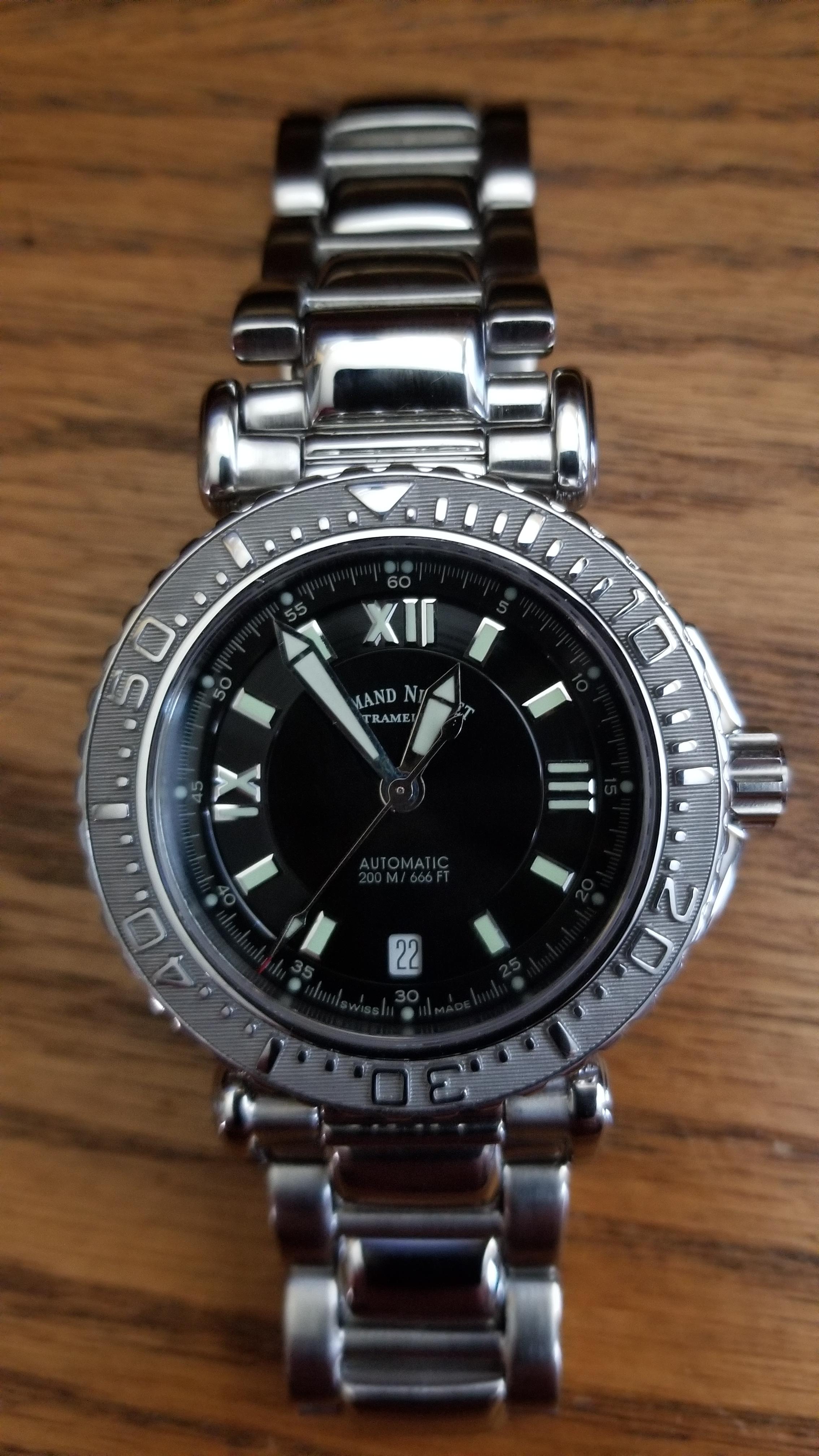 I have this weird memory thing, I remember lots of stuff right back to a trip to Ireland to see my grandparents when I was 18 months old, so I remember my first two watches well.
The first was a black faced Timex on a multicolour striped nylon band, given to me for my eighth birthday in 1967 by a lodger we had by the name of Neville. He also took me to watch the original Doctor Dolittle movie, and waiting at the bus stop coming home several Mods beat up a Rocker, bloodying his mouth.
My second was another Timex, a white dialled model on one of those flat-spring expanding bands, which trapped both hair and skin. This was Christmas 1972, and after a few weeks I got so enraged by the band yet again causing me pain, I pulled it off my wrist and stretched it as far as I could. The resulting hoop would have comfortably fitted round my waist.
I remember buying watches from around 1978, cheap LED's which were binned when the batteries gave out. Then in 1983 I bought my first Casio Running Man model, the J-50. After that it was a succession of Swatch watches, a turqoise see-through one, followed by a plain black one with black dial and day-date functions. Next was a Limit quartz with a tiger-eye dial for my 27th birthday, which I wore for quite a few years until it broke. I never bothered wearing a watch again until 2005, when I bought a Seiko 5 with a white dial on Ebay. This watch started me off, I got several more Seikos including a Seiko 5 diver with a steel rotating bezel, which were later sold on.
My first foray into watch sites was with WUS in 2010, then myBulova in 2011 when I bought this watch, which I still have. 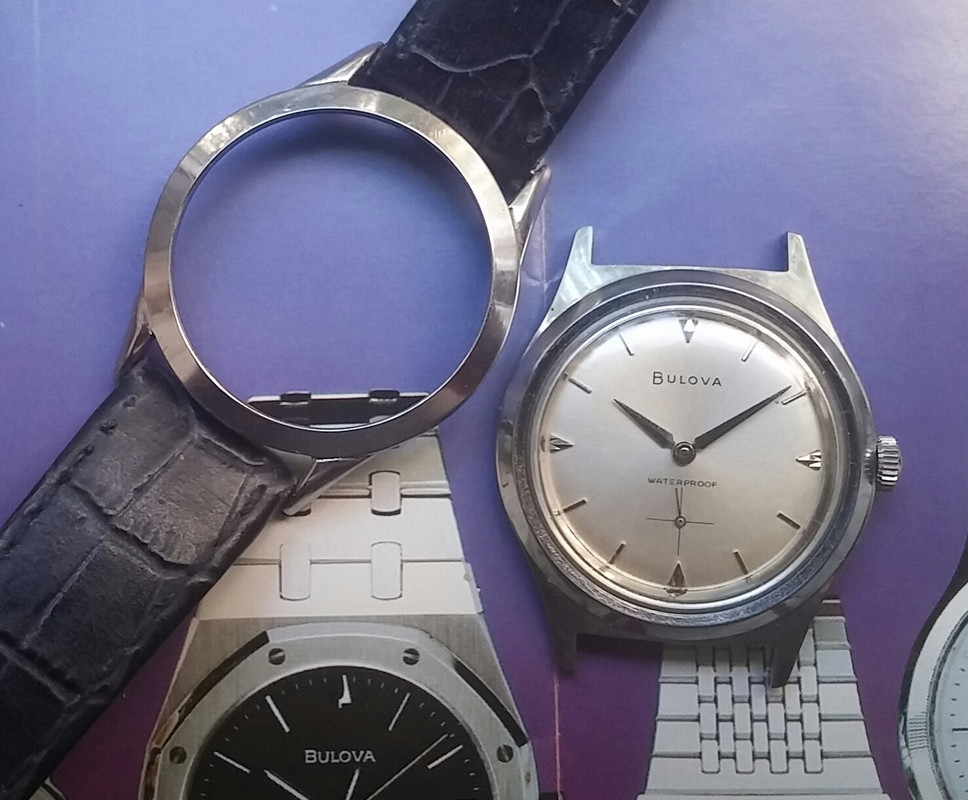 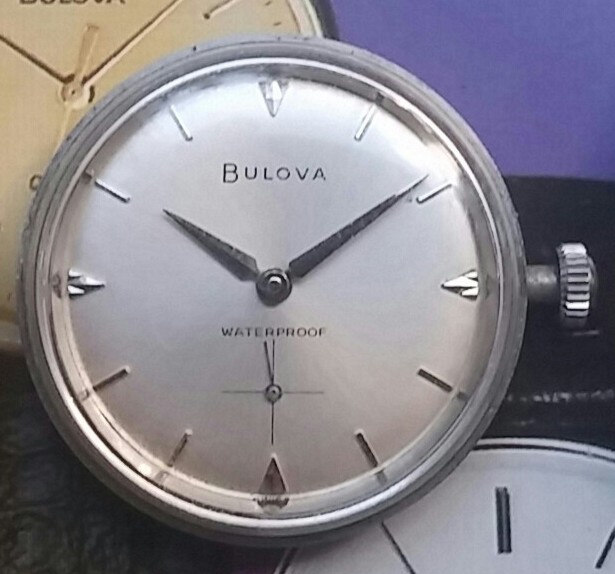 One of the best threads on WL in some time.
My best friend from college shared his secret to his huge financial success, "I fell out of the right vagina."

For me it was the Invicta 8926. Channel surfing late at night I happened upon Shawn Wilsie on the Shop, or whatever it was called back then. A few months later I upgraded (?) to a 9937 and then got sucked into buying a few more Invictas over the years. Now those sit at the back of my watch drawer. The only one I've worn in years is the 9937. It's now staring at me on my desk with a broken ratchet in the bezel. Sorry I don't know the proper term. I thought about getting it fixed at a local repair shop, but don't know if it's worth the effort (other than for its nostalgic value). Like others here, it took a while to get off the cheeze band wagon. Fortunately for me, I started buying other brands long ago and I don't have to go back to big yellow. Let me amend that. I just ordered a Glycine Combat Sub. Yes, I know, it's owned by Invicta, but it's what you do after three Heinekens and two Crown Royals. At least I knew about the ownership before I plopped down my money. You can rationalize anything if you try hard enough. First purchase in a couple of years. I'll never have one of the expensive watches. Not my style, not my budget. I'm comfortable with my current collection. Still, I wouldn't be where I am if it hadn't been for a chance viewing in the middle of the night. I may not laud Invicta these days, but it got me into the hobby. Otherwise I'd still be buying $30 Timexes or some other no-name brand.

Agreed. It's been great reading everyone's stories and how many differ yet some similarities as well especially us reformed Invicter-ites.

Was not a watch but a pocket watch. Currently under glass in one of the cabinets I have in the house.

I got this as a boy, around 12 years old. I emptied my bank account to pay the $28. I used to open it regularly to adjust the timing. There was a tv channel that always showed the exact time for comparison. I always wished it would be more accurate. But it's a cheap Russian movement. 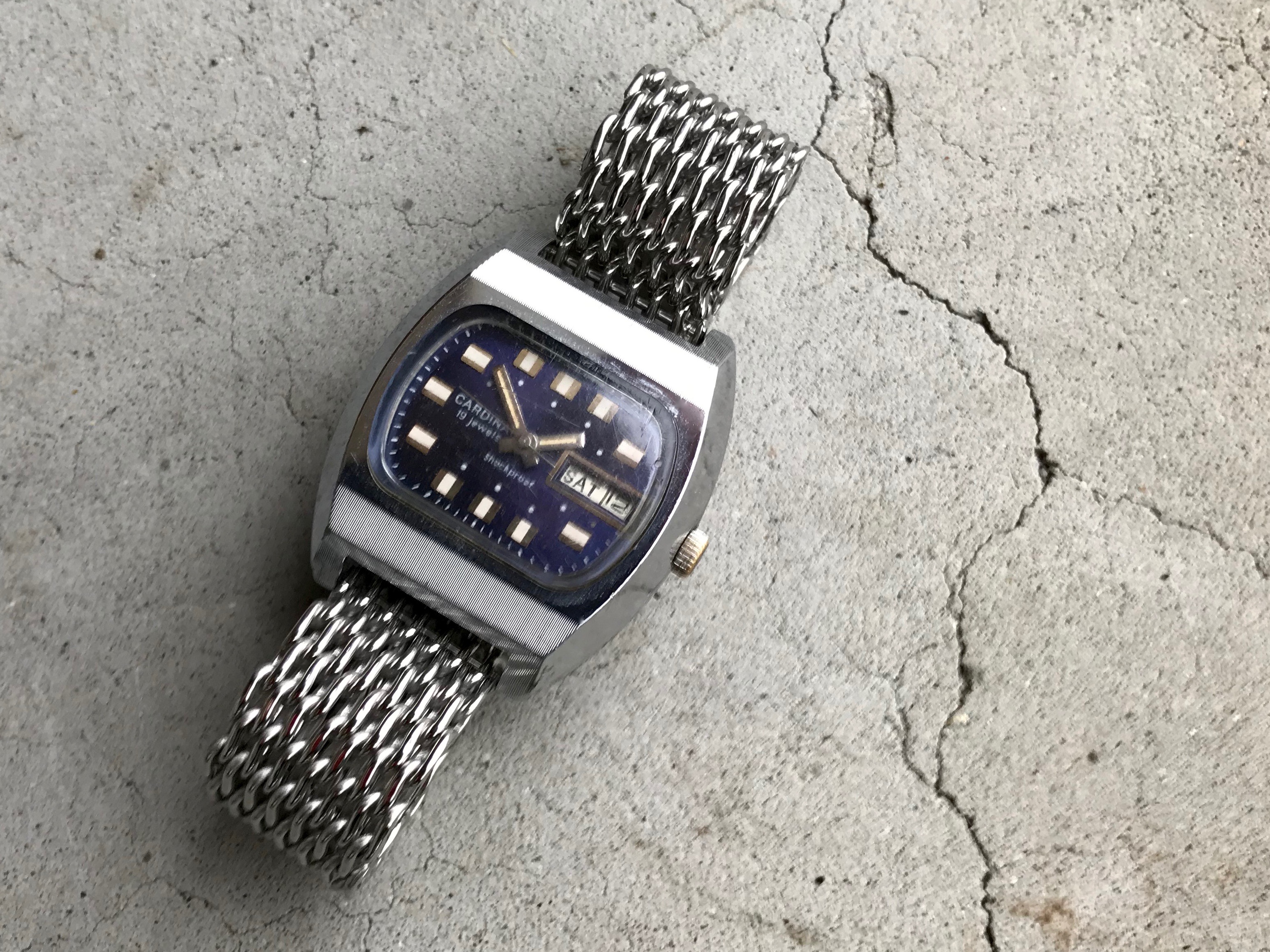 I wore mostly unremarkable watches for years.
12 or 14 years ago, I got this Invicta. It kicked my interest up a bunch.
That lead to Seikos, Tissots, Omegas, and so many others. 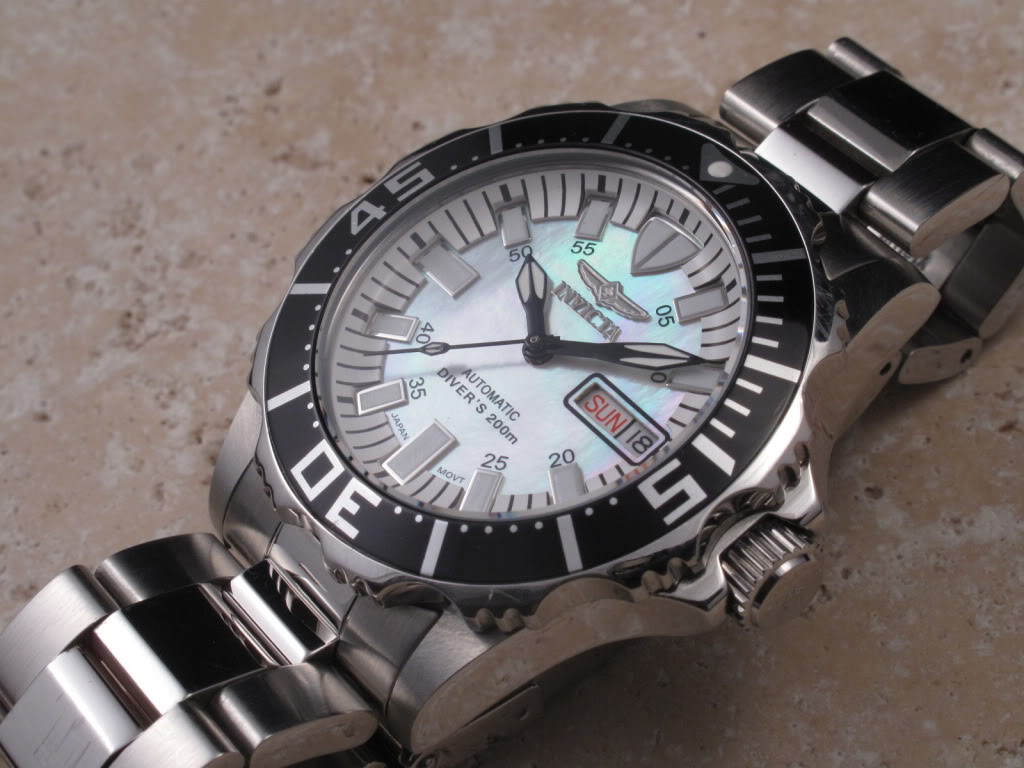 Before you criticize a man, walk a mile in his shoes. That way you'll be a mile away and you'll have his shoes.
Post Reply
32 posts