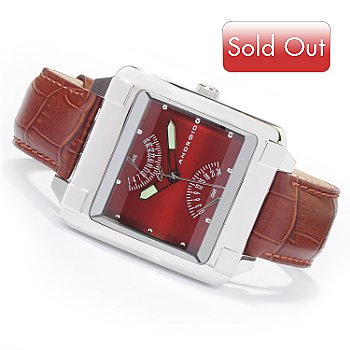 Larry Magen of Stuhrling actually prefers the word "inspiration" in regard to Stuhrling pieces. They are "inspired" by the look of various high end watches.
Dies mei sicut umbra declinaverunt

Falstaff wrote:Larry Magen of Stuhrling actually prefers the word "inspiration" in regard to Stuhrling pieces. They are "inspired" by the look of various high end watches.

I will remember that if I'm ever in front of a judge for theft of intellectual property.

"Your Honor, I wasn't stealing someone else's hard design work. I was inspired by them!"

As said before, fuck Larry.

Invicta is eating its own. The Invicta brand Imperious' Gearhead (aka The Dickhead) is a dead ringer for the Bolt: actually, it's the railmaster XXL that invicta ripped off. 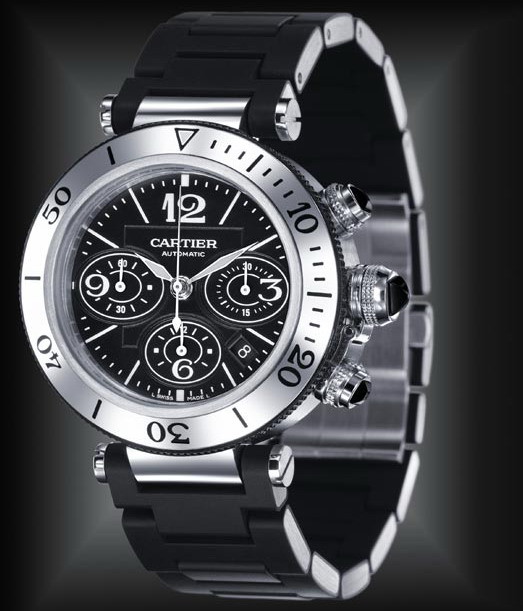 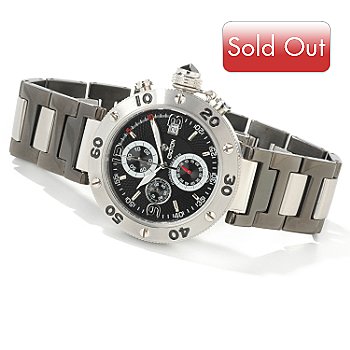 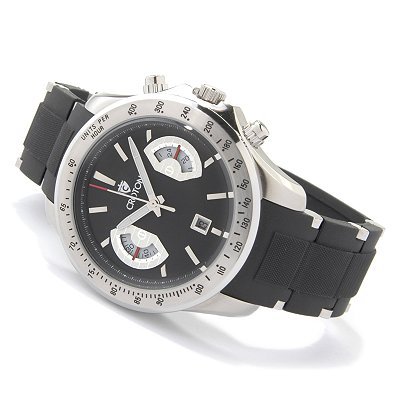 no matter who makes it, that is one ugly watch

How about a Corum Admirals Cup for 20 bucks?

This one is classic, Stuhrling directly copies Bovet and on the ShopNBC site has the audacity to state


"As an homage to the famous fable of The Emperor and the Nightingale in which the beautiful voice of a singing bird nurses an Emperor's failing heart back to health transforming him from a self-centered, cold-hearted ruler into an altruistic, caring man loved by his entire realm, Stuhrling Original created this open-heart design watch and called it, The Emperor "

I guess the truth isnt poetic enough i.e, , we sent a copy of Watchtime to a guy in Hong Kong and he gave us a quote for knock offs at $50 each in quantity of 1000 with a one time tooling cost of $20K

I happen to own the Gc, hate me all you want, But at least the Gc I have is sold in a Boutique, Something none of the Shop brands can say LOL.

I've been neglecting this thread. Is it a surprise that the all of the most blatant copies are from the SNBC brands???

Seattle wrote:Is it a surprise that the all of the most blatant copies are from the SNBC brands???

Man, you said it! It dawned on me some time ago that it's usually the lame, half ass, tv brands that are the ones putting out the most glaring rip-offs, and with great fervor and grinning all the while. ("Wow! you guys really knocked it outta the park on this one, guys") It's just plain as day to see what they are doing. They have no originality and actually have the balls to, in many instances, claim their blatant rip off was their own creation, or they'll simply conveniently forget to mention who "inspired" them. That irritates me. Have some nuts and blaze a new trail for cryin' out loud. Jeez Louise, I lost count of the Slop brands' rip offs a very long time ago.

"In all candor, I gotta say I'm a significant fan of this case design, guys. It has such a REGAL look to it."

I can't remember the name now, but a few weeks ago I saw a new Invicta model that was obviously trying very hard to be a Romain Jerome, cuz I remember it having that very distinct and noticeable "X" shape on the bezel area. Only a RJ looks like that.
I'll try n post pic if I remember the model.
Post Reply
340 posts